Everyone in Spain Has a Lisp

It cracks me up that people in Spain have a lisp.

Ok, so maybe it’s not an actual lisp, and more of a national accent. So for instance – instead of saying “grah-ci-ous” with a Mexican/Spanish accent, people in Spain would say “grah-the-us.”

And it makes me giggle. 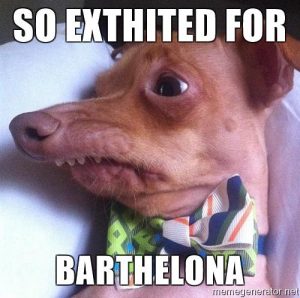 I started the day with a walking tour. For those who have been reading my posts for a while, you’ll know I love a good walking tour. I, however, didn’t take any photos. The sun was harsh, I was hot, and I just couldn’t be bothered.

After the tour was finished and I had my fill of paella, I went back to the local pool. Honestly, I think you should just prepare yourself to hear that a lot. I fully intend on going every day.

Later that night I joined some friends at a rooftop bar. We planned it perfectly and had a prime spot right for sunrise. And when there’s a sunrise, there’s obviously selfies. 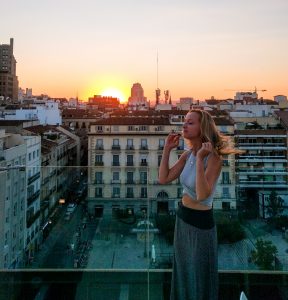 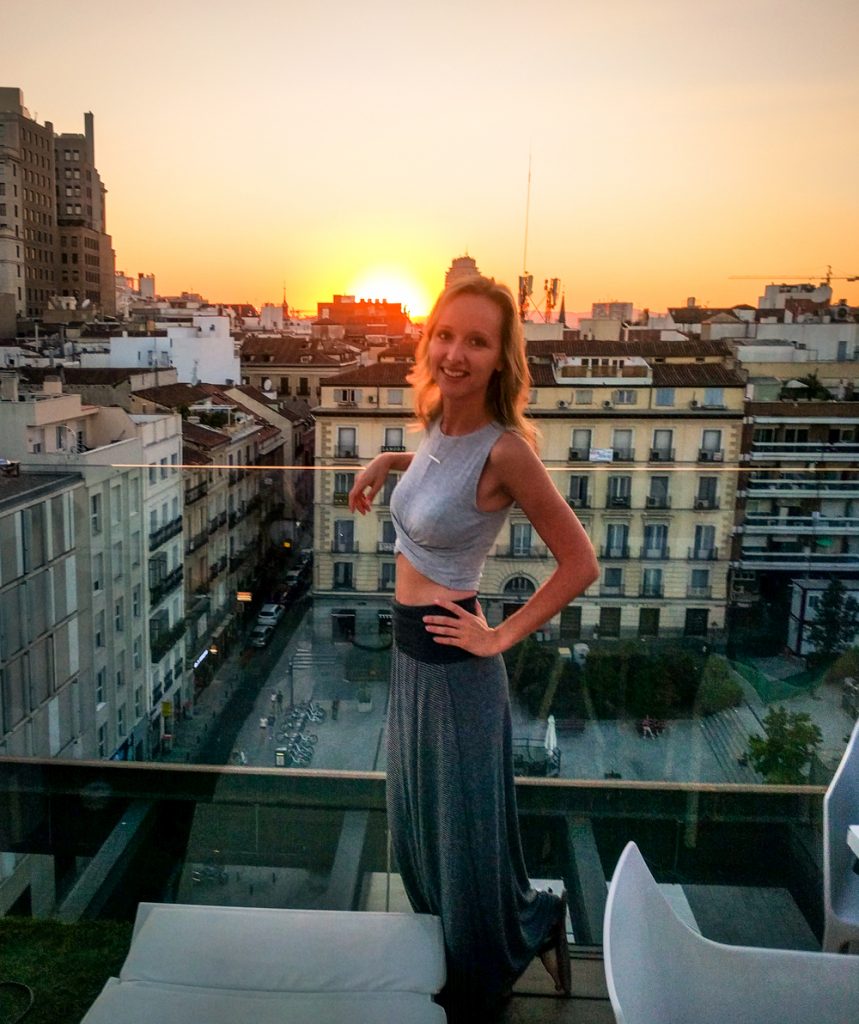 Honestly, I actually don’t care for that photo so much. Why? Because what the heck is my hand doing?? 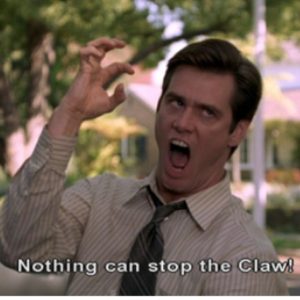 And lastly, we ended the night with some really good pizza. Because I just really love pizza. 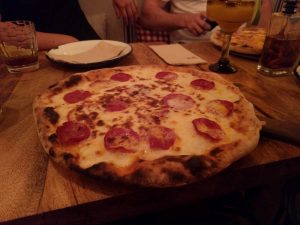