Emily goes to work every week day (though she’s had a few days off for the New Year), so I’m left to poke around in the apartment all day with her cat. You’d think I’d get tired of it, but if I’m being honest, I’m not tired of it at all. It’s nice to take this time at Emily’s and just be a bum and watch YouTube videos all day.

But I was actually sort of productive today. I spent a majority of the day working on a PowerPoint slide of my travel photos to show my friends when I get back home. So then I was going through my old photos and cellphone videos, and man time flies when you do that!! 9 months of memories.

I also had Kimbap for lunch, and man. Kimbap is just so dang tasty!

When Emily came home from work, we ordered a pizza and sat on the bed watching TV. There are like three English movie channels, so we watched Moonlight (the one that won best picture last year at the Oscars).

I would just like to say – Korean commercials are super … different. They’re cutesy and pretty annoying after you watch them for two weeks. Or what’s far worse – they don’t make sense to me because they’re in Korean. So here I am trying to understand why an animated bear is dancing around with a cellphone. I just end up super confused.

There is, however, one English commercial. And even still, it makes zero sense. Emily and I equally hate it and love it. See below.

But here’s a little sneak peek of what my PowerPoint looks like! 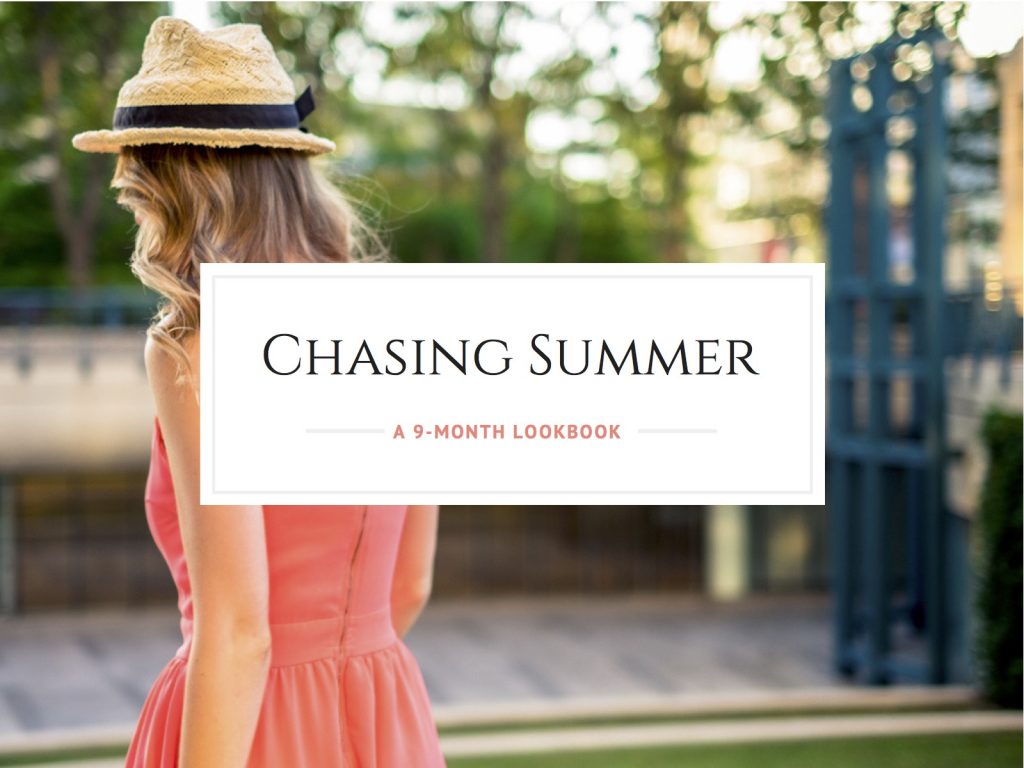 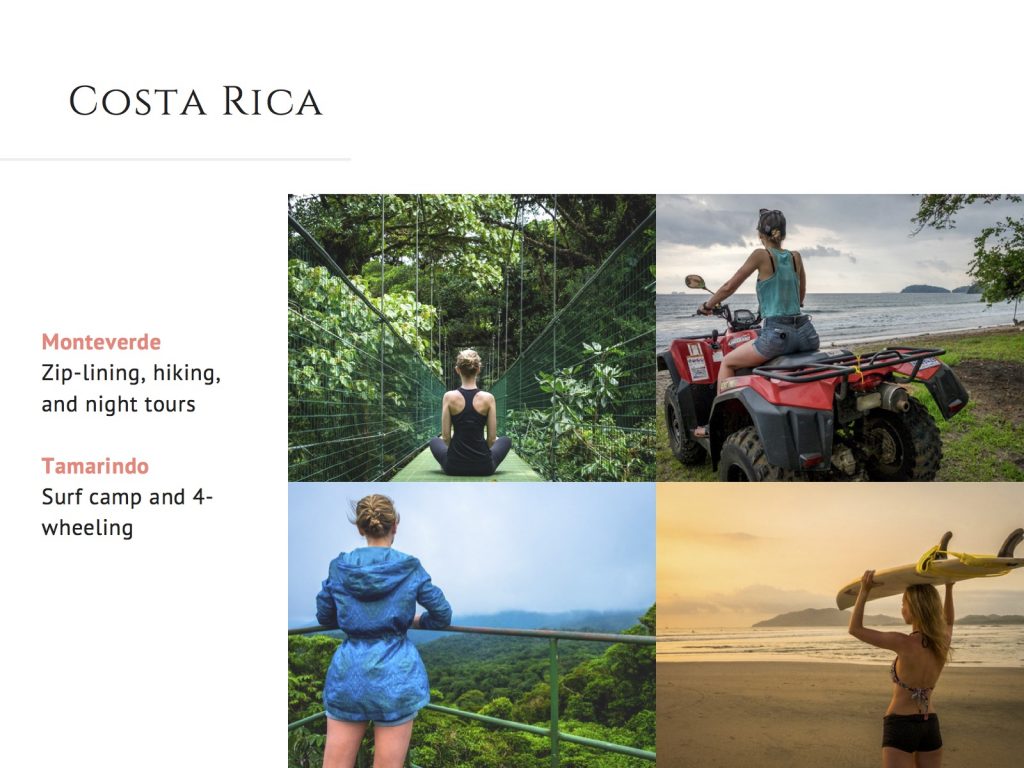 END_OF_DOCUMENT_TOKEN_TO_BE_REPLACED

Today was bookend by two really great things ... but the middle part was pretty boring. Magically,...