Today was bookend by two really great things … but the middle part was pretty boring.

Magically, there’s one donut shop in the entire town of Hyangnam. And though it’s the perfectly mediocre Dunkin Donuts (long live Krispy Kreme forever), Emily and I were happy to throw our money at it.

We eventually rolled out of bed and got going around 11am. So it was more of a brunch outing. I picked out the perfectly standard glazed donuts because you can’t go wrong with a classic. And I also got an apple fritter because nom nom nom.

While we were out, we figured we’d go ahead and run a few errands as well. So we grabbed some food stuff to last us for the day.

And then we went back to the apartment where I went into my guest room and didn’t reemerge for 6 hours. I spent the entire time editing the photos from Friday, and boy did it feel like I went into a time warp.

At around 7:30pm I walked out of my room, and Emily welcomed me with, “she’s alive!”

But I had important business for why I was taking a break. The Olympic Closing Ceremony. And since I’m in South Korea, I got to watch it live on TV. I also had Korean commentary so I didn’t know what the heck was going on, but eh. 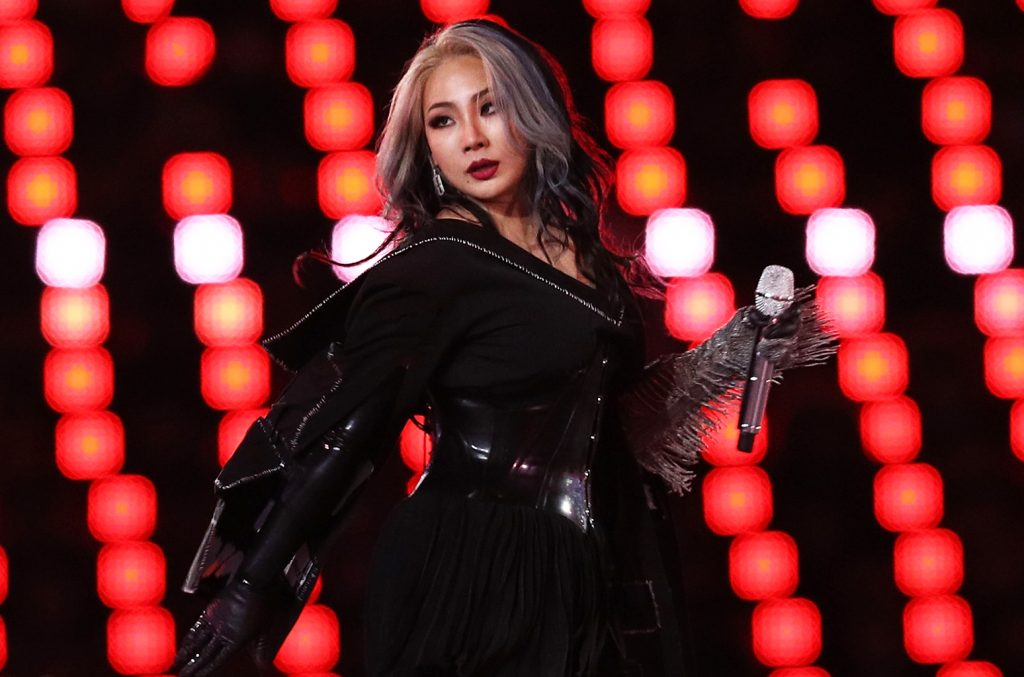 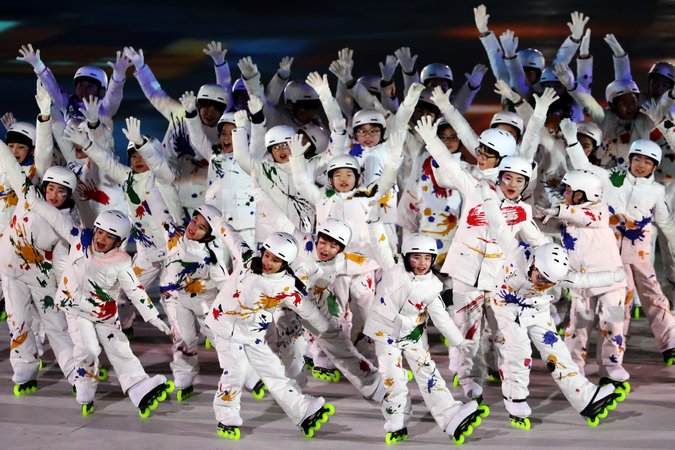 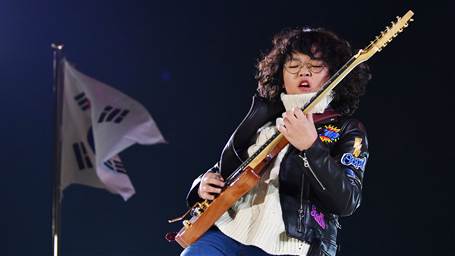 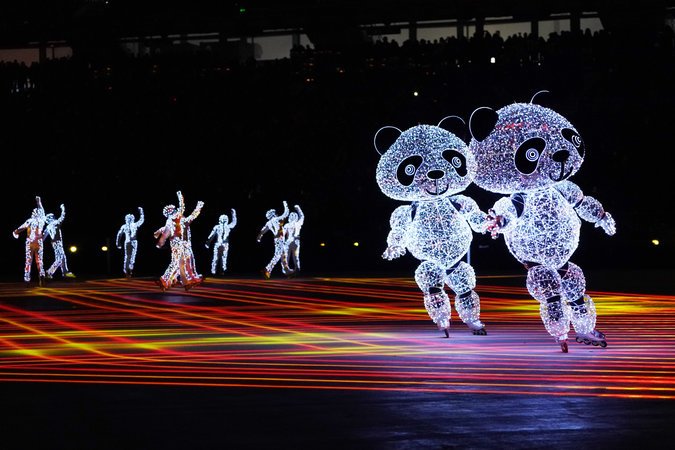 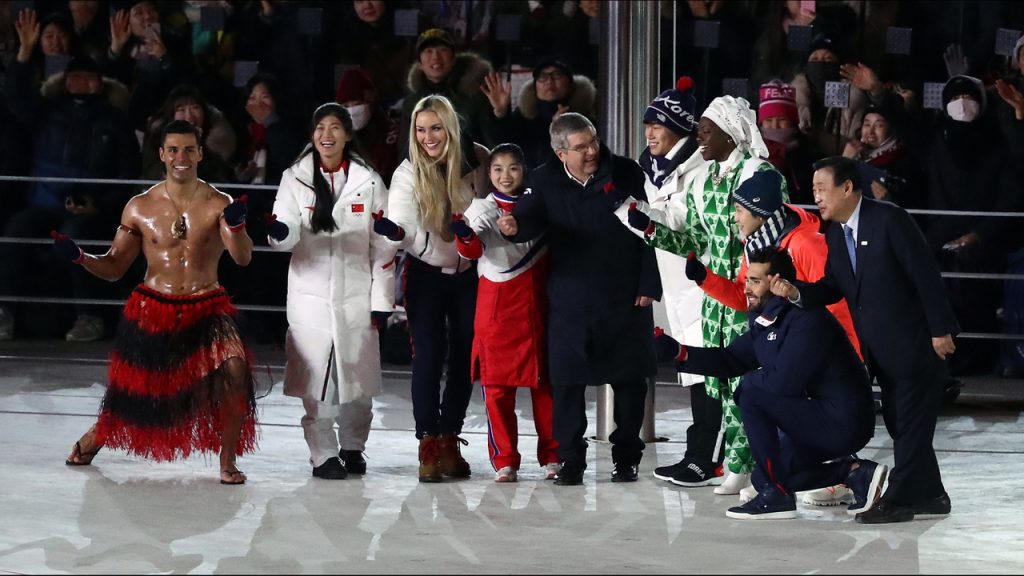 Other than all of that, I found the closing ceremony to be … well, a bit boring. But you can’t win them all …

And then I went back to my dungeon to edit more photos.