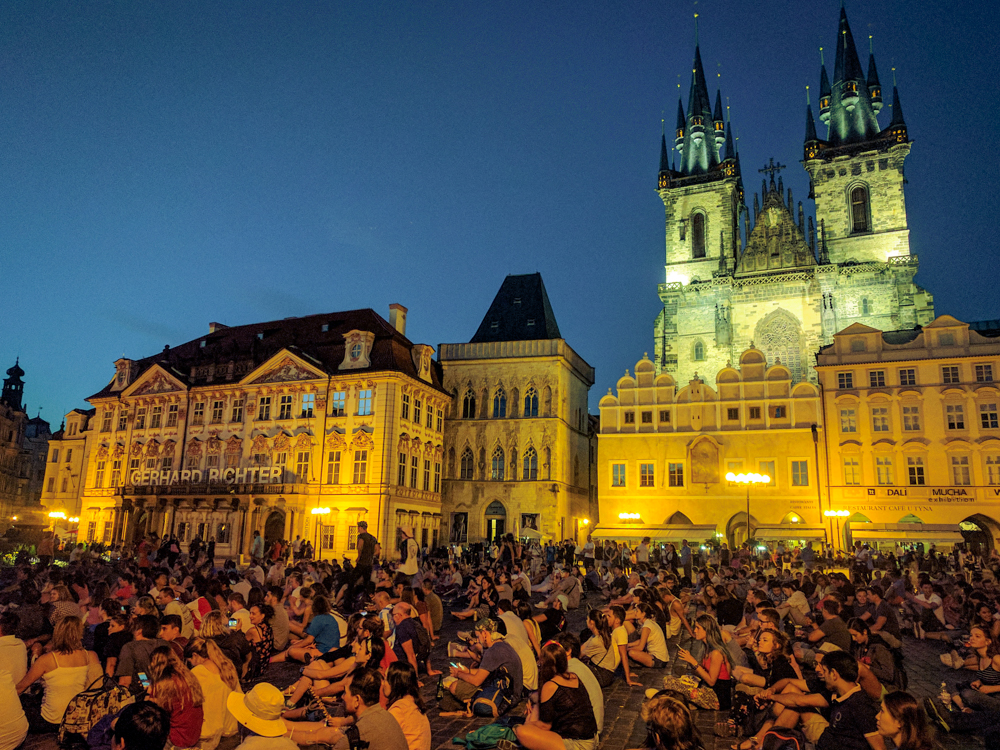 When I arrive into a new city, I like to jump right into seeing the sights. I generally reserve a spot on a walking tour and get a broad foundation of the city. Tour leaders always know the best route to see main attractions in an effective manner. And I like effective manners.

But today I did a very un-sightseeing thing.

I went to the mall.

I know, I know. First day in Prague, and I spent the morning in H&M. But let me defend myself: it’s hot outside. I’ve spent the past two months in cold “summer” weather. But I arrived into Berlin (and now Prague) and into real summer. And since the next countries on my list are all 100% hot countries, I don’t need my warm clothes. So after giving clothes away, I was ready to shop around for some key summer pieces.

Namely skirts and t-shirts. And since H&M has the best balance of casual/cute and affordable, I’ve become a sucker. And I’m feeling good about it.

And then I did a wonderful thing. A rare thing. I went back to my hostel for a nap.

Y’all. Can we all just celebrate in this joyous occasion? Because it was beautiful. I was out cold for two hours and would’ve kept going if it wasn’t for new roommates settling into the room.

Then I was reunited with my friends, Bryce and Nicole. But you really have to appreciate the back story on them first.

Bryce and I met back in Bruges, which is funny considering we’ve been in two cities at the same exact time and didn’t know it. We were both at the Champs-Élysées to watch the Tour de France, and I checked out of Castle Rock in Edinburgh the day he checked in. It was nuts discovering all of this!

We both ended up leaving Bruges on the same day and met back up in Berlin where Nicole joined. And then we both happened to be going to Prague next. So I’ve basically had consistent travel friends for a while. And it’s been super nice. 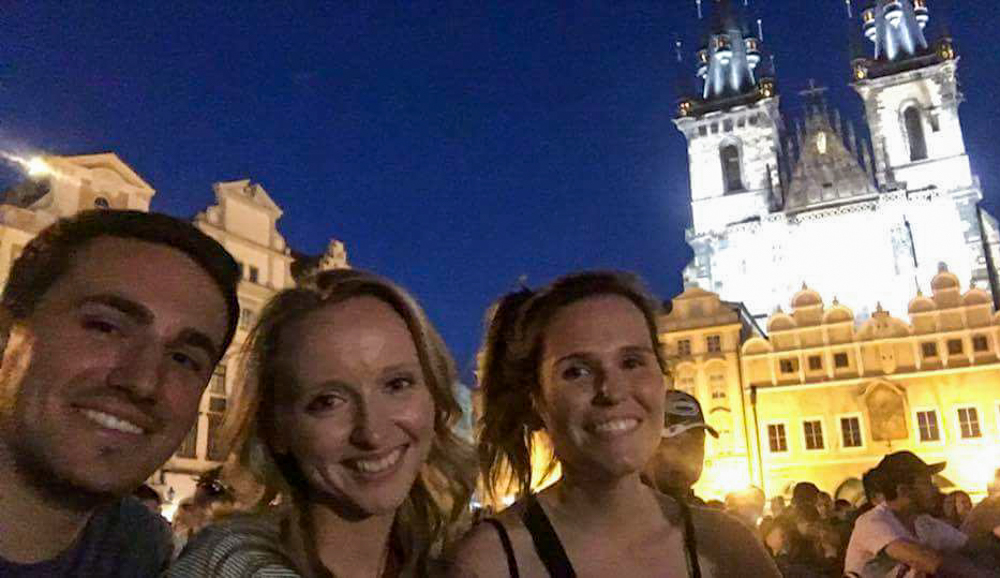 I didn’t realize that I missed that familiarity. Being able to look at someone and go, “Remember that one time when such and such happened in Berlin…” is such a comforting thing. Making quick friends while staying in hostels is exciting, but having those shared memories is special.

So the three of us went to dinner and stumbled upon a jazz festival in the center square.

← Previous post: Slept Through My Alarm and Missed My Bus Next Post: “You May Say I’m A Dreamer …" →