Berlin is an Acquired Taste 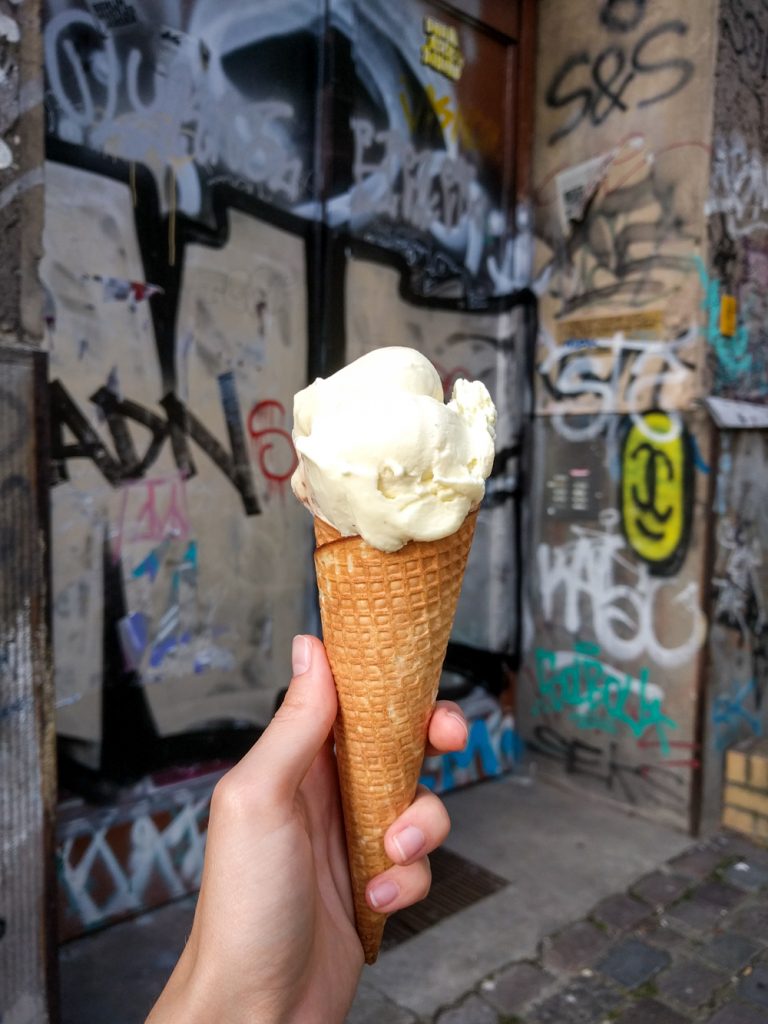 Ok, I’m going to go on a little rant so buckle in.

When I was first told about the exciting scene developing in Berlin, I was anxious to check it out. I love freedom of expression and exploring outside of societal norms, so Berlin sounded like a prime spot. If you’re from Dallas, then you’ll understand when I say it’s Deep Ellum, but everywhere.

Compared to the average person in Berlin, I’m pretty vanilla. I don’t have any tattoos or extravagant piercings. I don’t have dreads, and I generally wear shoes. But just to give you context of the city, I passed by a girl the other day with a face tattoo and a guy with literally his entire body tattooed gray.

So basically I stand out like a sore thumb.

But that shouldn’t matter, right? Because Berlin is all about “being who you want to be” and expressing yourself the way you see fit. Unless you want to express yourself as a mildly preppy blonde girl. In which case, you can leave now.

Their freedom of expression is limited to a uniform of black on black, pixie cuts, and an unamused facial expression. If you don’t conform to this heavy punk/emo influence, then you’re ostracized from some of the coolest spots in Berlin. Literally turned down at the door because you don’t fit in. And it’s this hypocritical attitude that truly irks me. Because when it all comes down to it, it’s just as pretentious as anything else. Instead of red bottom heels and eye lash extensions, it’s leg tattoos and purple hair.

Bottom line? I embrace different, and I wanted to love Berlin. But in turn, I was rejected because I smile and wear floral.

But in other un-ranty news, Berlin’s street art is pretty awesome. I went on an alternative walking tour, and I saw so much talent on display for everyone to enjoy and appreciate.