When the four of us went to the firework competition last night, we discovered that three of us were heading to Ghent the next day. So obviously we decided to turn it into a road trip. We were definitely being generous with the term “road trip” though. It only takes 45 minutes. But for those fleeting minutes, we lived it up! 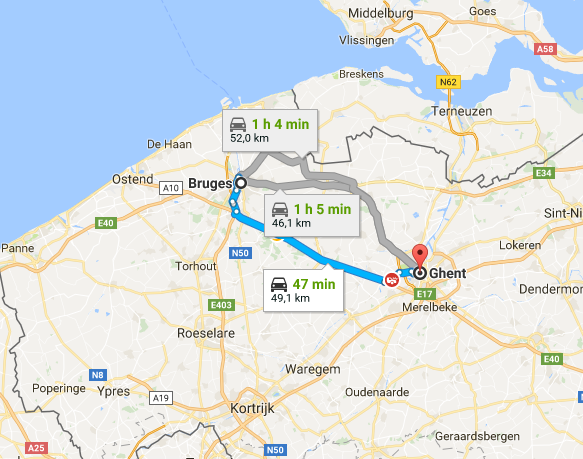 Robert, Michel (not pictured, but taking the photo), and I arrived into Ghent early afternoon. It has such a great atmosphere. Though Bruges is beautiful, it’s getting quite overrun with tourism. Ghent, however, feels untouched by severe tourism. It’s like a mixture of Bruges and Amsterdam, in my opinion. We wandered around the central city until we found a cozy outdoor cafe to enjoy the rest of the afternoon.

One of my local friends from London had meetings in Ghent and joined our little cafe party after. We later went to a fancy restaurant where we feasted on Belgian cuisine. The restaurant was so fancy, in fact, that the menu was an iPad. Like whoa. 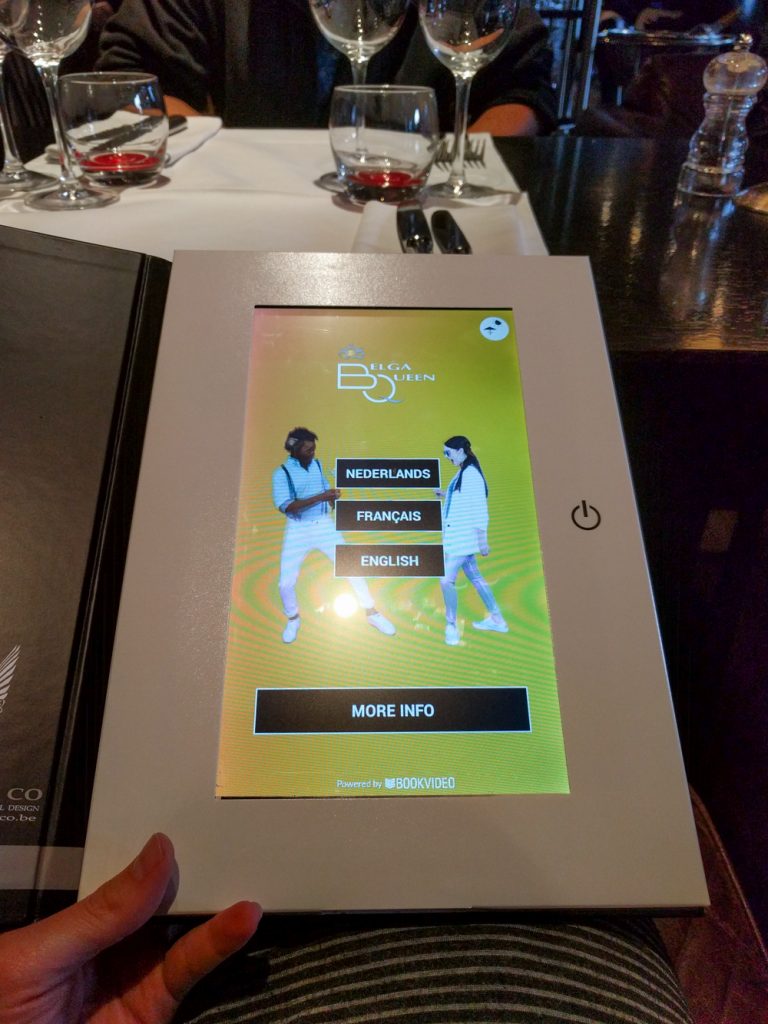