Loaded Nachos and The Last Jedi

About 5 minutes away is a neighborhood grocery store called Woolworths. Lucky for me, it has this teeny tiny little section of Mexican food. Y’all. I could’ve bought everything on that shelf. There were taco shells, tortilla chips, salsa, refried beans, jalapeños – the works. So I bought a bunch of stuff to make loaded nachos. Obviously.

Please note – I’ve been craving proper Tex-Mex loaded nachos for months. And now I’ve had them twice in like two weeks. Blessings on blessings.

So I devoured an entire plate of nachos. I regret absolutely nothing. I actually recommend this lifestyle. 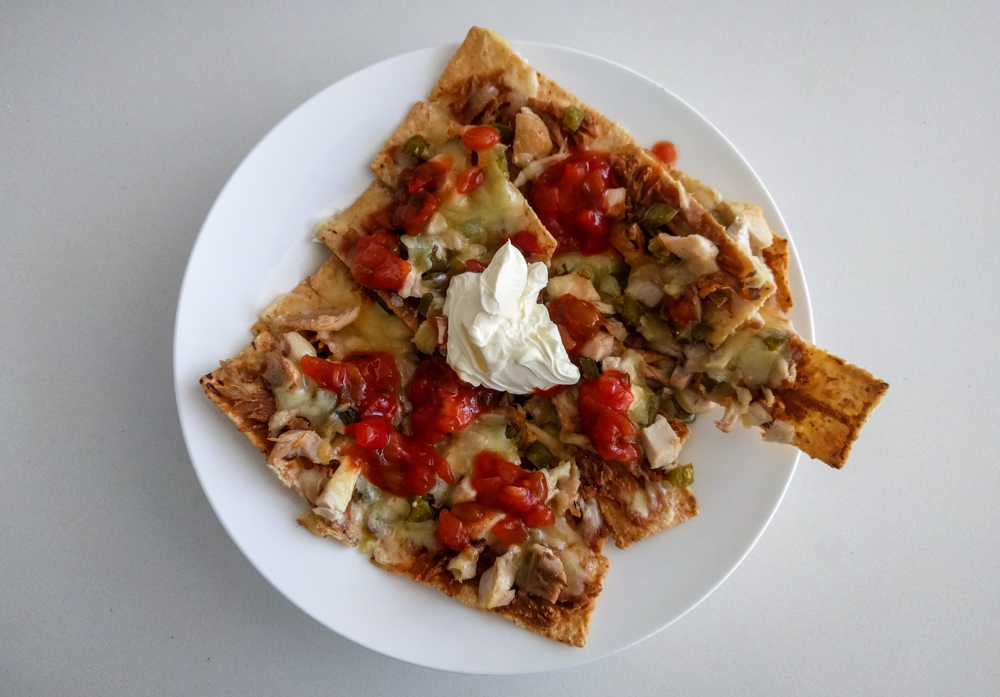 Then later, I worked on editing a bunch of photos and booking my next hostels/flights/etc. As I reward, I told myself that I could go to the movies later. I had the new Star Wars movie on my mind. So I quick did all of my work (I say “quick” but it took me like five hours), and I was pumped to head to the movies.

Patrick decided to join me, and together we took a bus to the movie theater.

Can we just discuss how many commercials Australian movie theaters play before a movie? Because dang.

I thought the movie was entertaining. I absolutely loved the main plot, but I could’ve done without the subplot. I found a lot of the subplot meaningless, which goes against my firm beliefs in Chekhov’s gun principle. I also found some of the writing to be overly family friendly and cliché.

However, I loved the story between Kylo Ren and Rey. And for me, that storyline made up for everything else.

Patrick and I made our journey home dissecting the movie apart. What we loved, liked, hated. Those movie discussions are some of my favorite discussions to have.