So basically I’ve found a new world, and I want to stay there forever. I’m just going to throw it out there – Ariel is crazy for leaving. 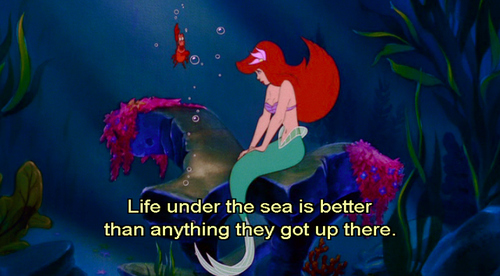 But let me rewind.

I started the morning by jumping into a van at 6:30am with my scuba diving class. We drove for about an hour until we reached Padangbai and the Blue Lagoon. It’s here that we would continue practicing our scuba diving skills … but in the open water.

The stakes were getting higher.

So imagine this: deflating your BCD (your fancy scuba diving vest), dropping about 10 meters into the ocean, taking off your face mask, putting it back on, and clearing out the water.

If anyone knows me in the water for a split second, then they’ll know I have a really weak nose. Either I plug my nose or the entire ocean rushes in. There’s no in between. 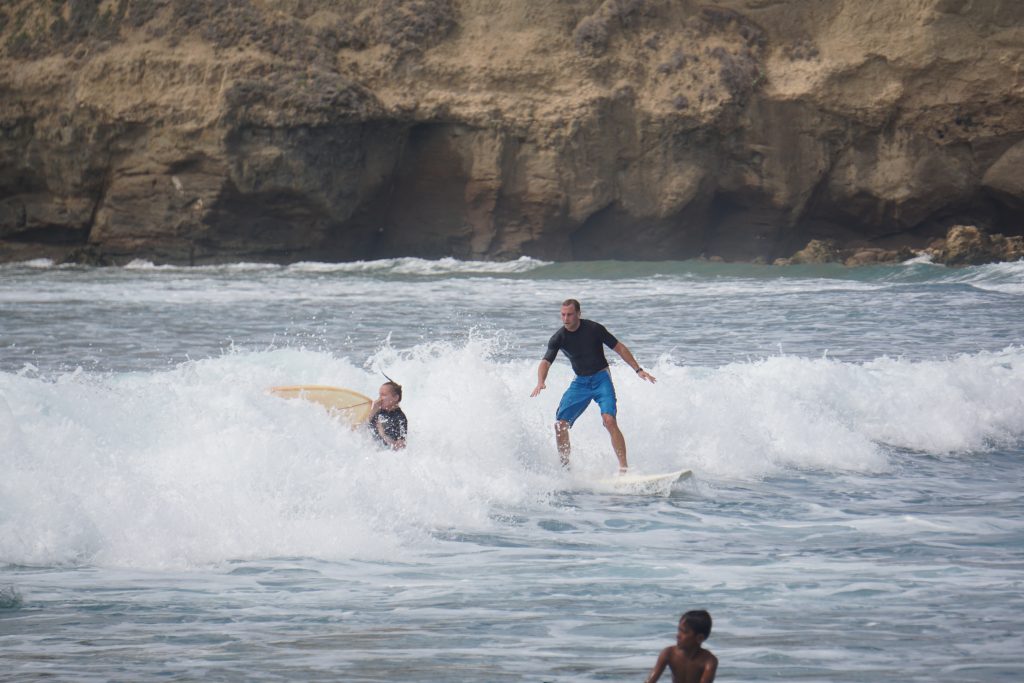 So the idea of being so far underwater and not being able to immediately come to the surface was making me anxious. The biggest lesson I’ve learned in diving, however, is to not panic. When we began performing the skill, I pulled off my mask and water immediately flooded my nose. I tried desperately to remain calm. I replaced my mask back on with water filling it completely. I took a big breath through my regulator and blew out all of the water through my nose. Viola – nose and mask clear. Magic.

But once the stress of performing my skills was over, I got to appreciate the world around me. And I was astounded. I saw animals that I’ve never seen before in my life. I swam right next to little fishies. I mean, honestly – this underwater world is unreal. 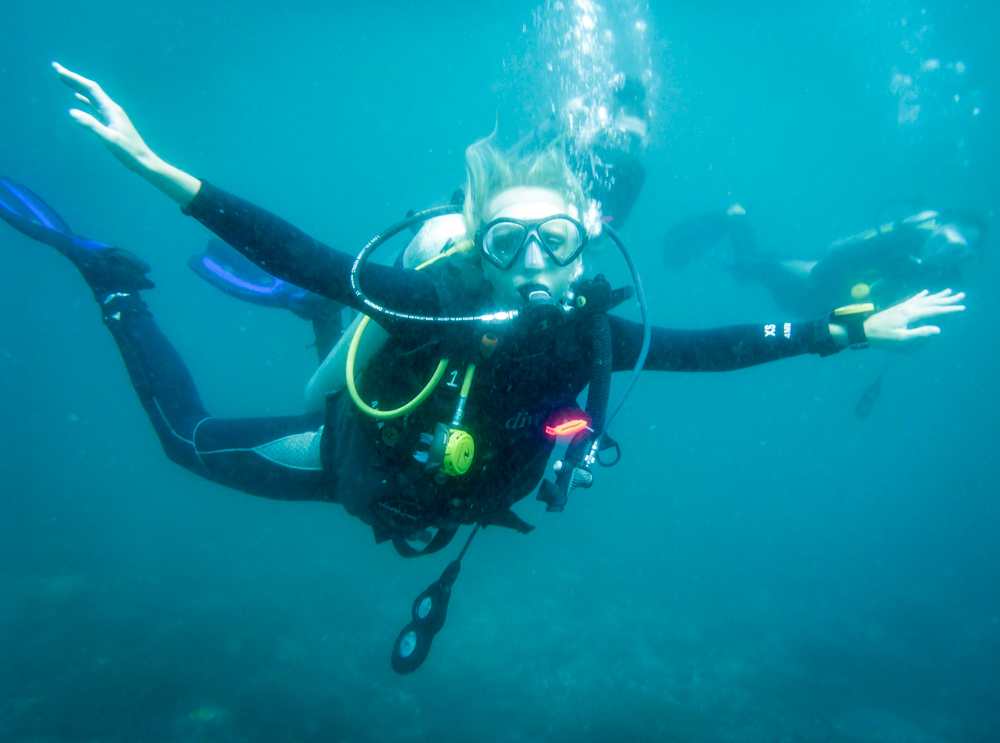 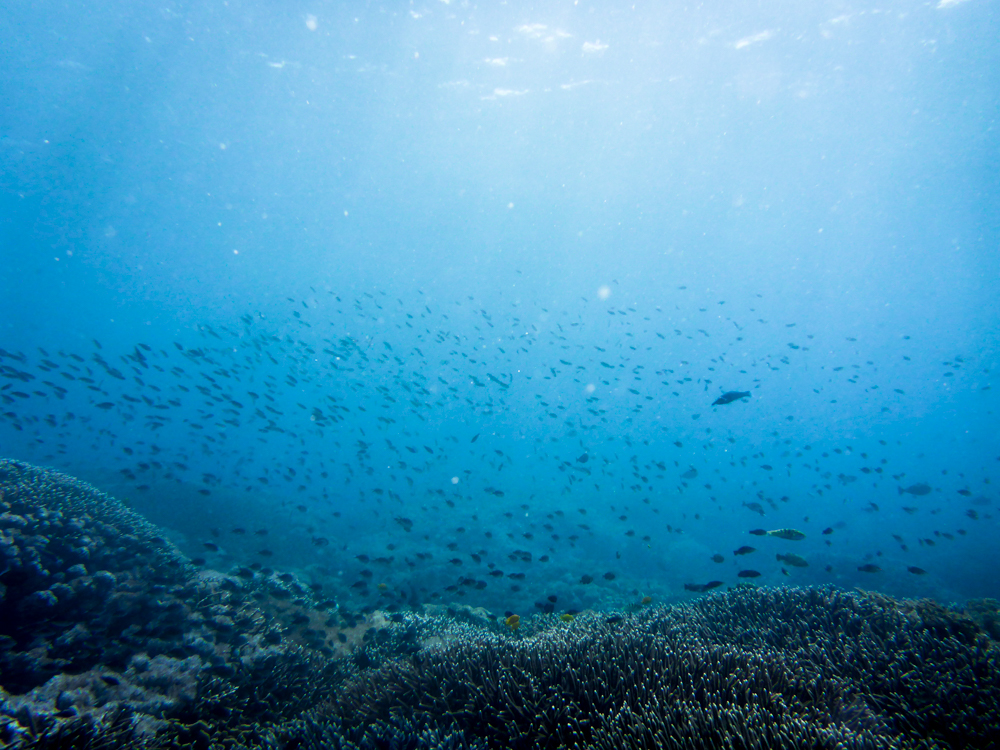 Also, I barely know the names of any fishes and referred to them by the characters from Finding Nemo. “Oh look!! It’s Gill!” or “It’s a Nemo!” (Ok, I actually know they’re called clown fish, but who calls them that anyway?? They’re officially a Nemo fish).

I fell in love with the underwater world, and I’m super convinced I’m a mermaid. Duh.