Being a Millionaire in Indonesia 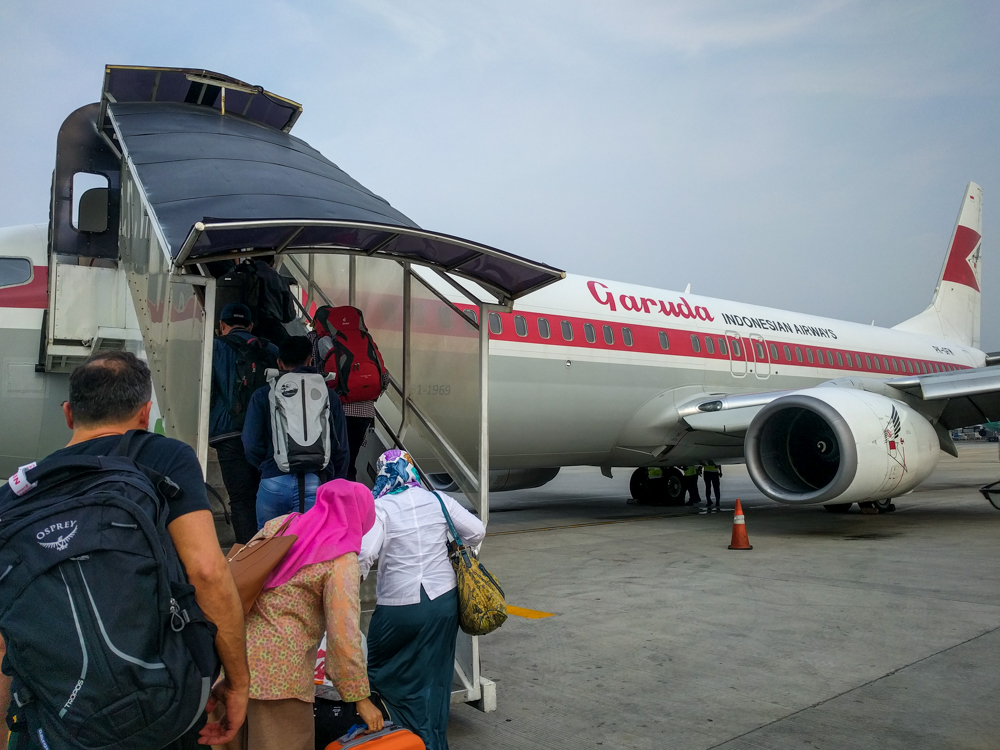 This question literally just went through my brain:

“Should I pull out 3 million or 4 million from the ATM?”

I wish we were talking about USD. If we were though, what the heck would I be spending it all on? Which brings up an interesting question – if you had a million dollars to spend in Bali and you couldn’t take the money home with you, what would you spend it on?

But alas, I’m talking about the Indonesian Rupiah. For a bit of context, roughly 16,500 rupiah is equal to 1 USD. Which basically means my US dollar can stretch really far in Indonesia. However, it’s hard to be happy about benefiting from it when I know it’s at the expense of a nation’s poor economy.

Side note – airport workers on roller skates just cruised by. I repeat, roller skates. Jakarta just went up in my books.

Another side note – when I was 12, it was my dream to work at Sonic where I could get paid to roller skate food to cars. When I was like 7, my parents let me skate in the house on the tile, or I would roller skate in the garage to music. I had NO IDEA back then that there were roller skating competitions. My life could’ve been so different …

I want to be this girl when I grow up:

Ok, where was I? Ah yes, poor economy. Anyway, I’m sitting at the airport waiting for my flight to Lombok when I was trying to figure out how much money to pull from the ATM. You see, I’m about to be in a village on Lombok for the next two weeks surfing.

And this village does not have an ATM. Or wifi. I literally have to rent a scooter and ride to the nearest town (20 minutes away) to get internet. Isn’t this going to be interesting …?

If I’m being honest, I’m a little nervous. Nervous for a lot of things.

Woof. That’s a long list, right? Lots of things to be nervous about. So trying to figure out if 3 million or 4 million rupiah will be enough is kind of the least of my worries. I’m staying at another hotel on Lombok tonight, and then I take a taxi to the surf school tomorrow where I hopefully learn that everything is going to be ok. 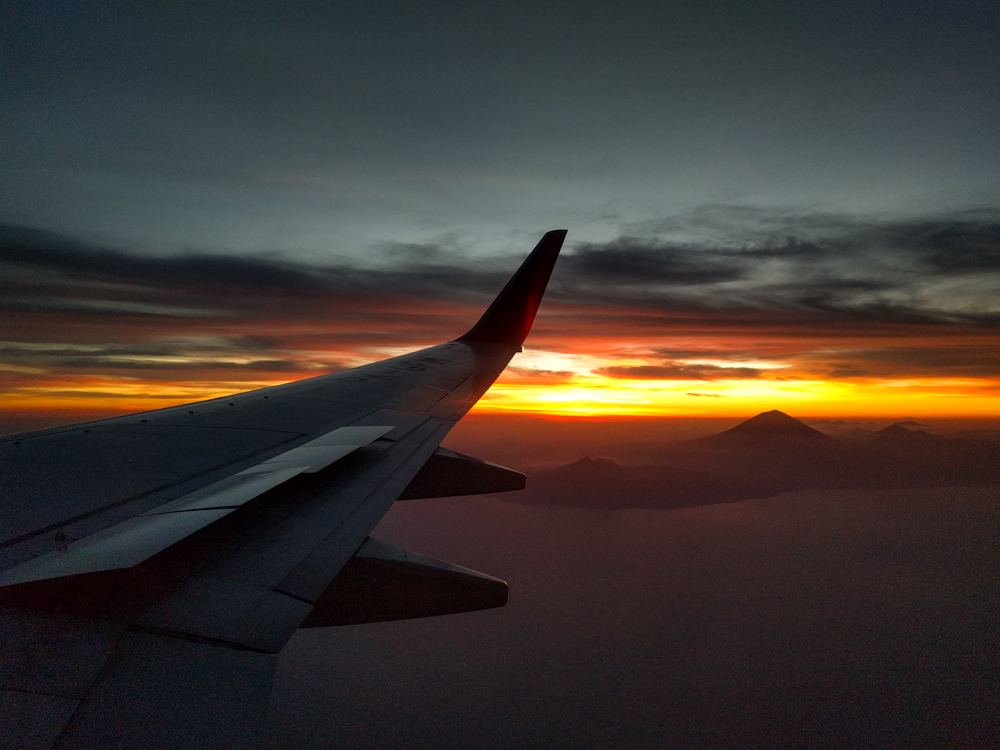