Experiencing Autumn at the Plitvice Lakes

The air in Zadar was crisp and refreshing this morning. I had booked transport to the Plitvice Lakes, and I was excited for the lovely weather ahead.

The drive was about 1 1/2 hours, but the scenery was all the entertainment I needed. The leaves were an explosion of orange, yellow, and red, and I couldn’t stop looking at them.

We eventually stopped off at a roadside mini-mart where I purchased a few snacks for the hike later. As I was walking around a corner, I stumbled upon these friends. Scared the crap out of me. 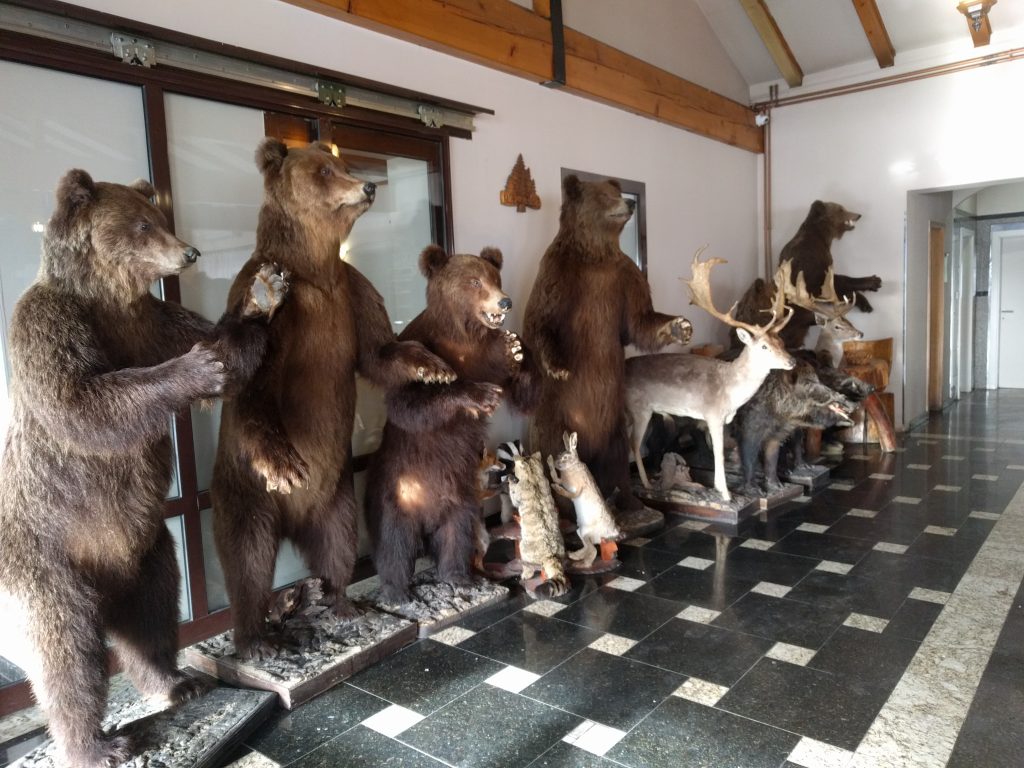 When we arrived at the Plitvice Lakes National Park, we were given instructions on how best to few the park and to meet the driver at 3:30pm to return back to Zadar.

And that’s exactly what we did. And it was such a stunning experience. 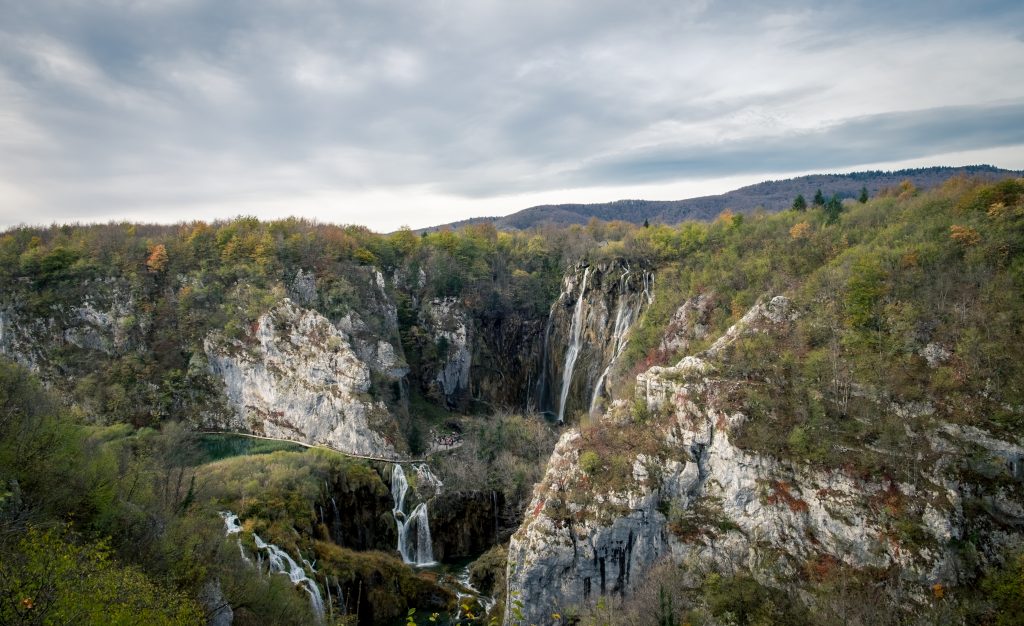 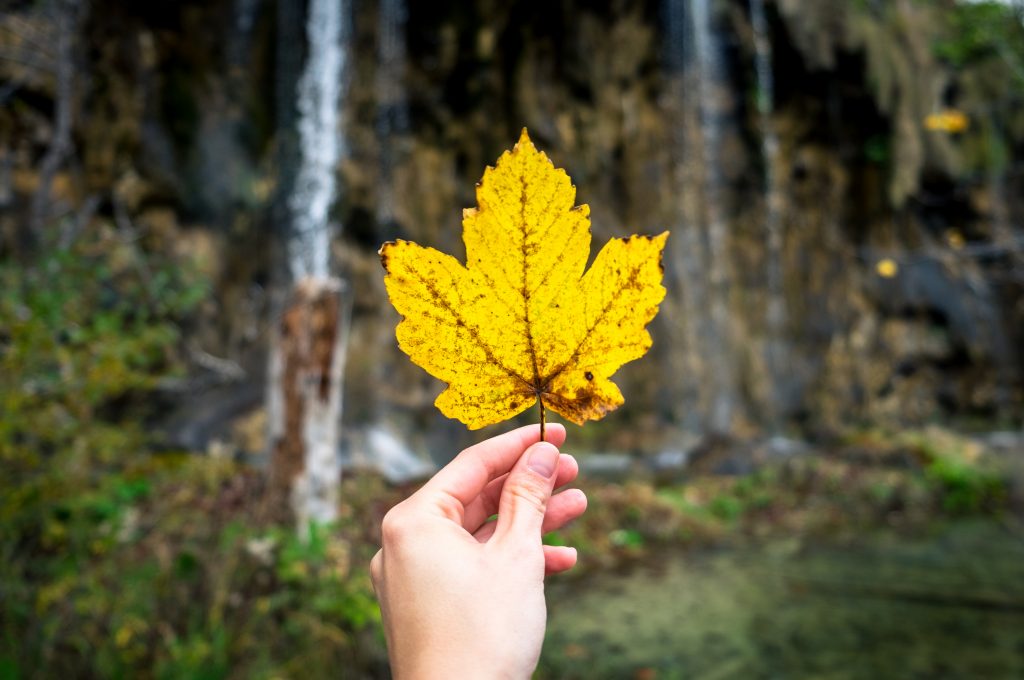 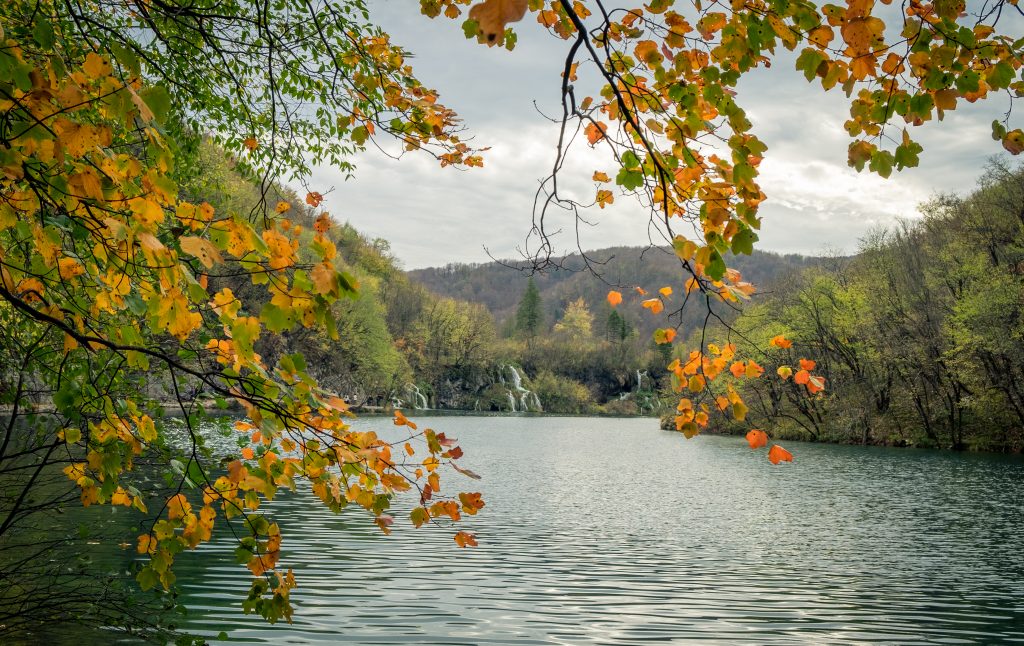 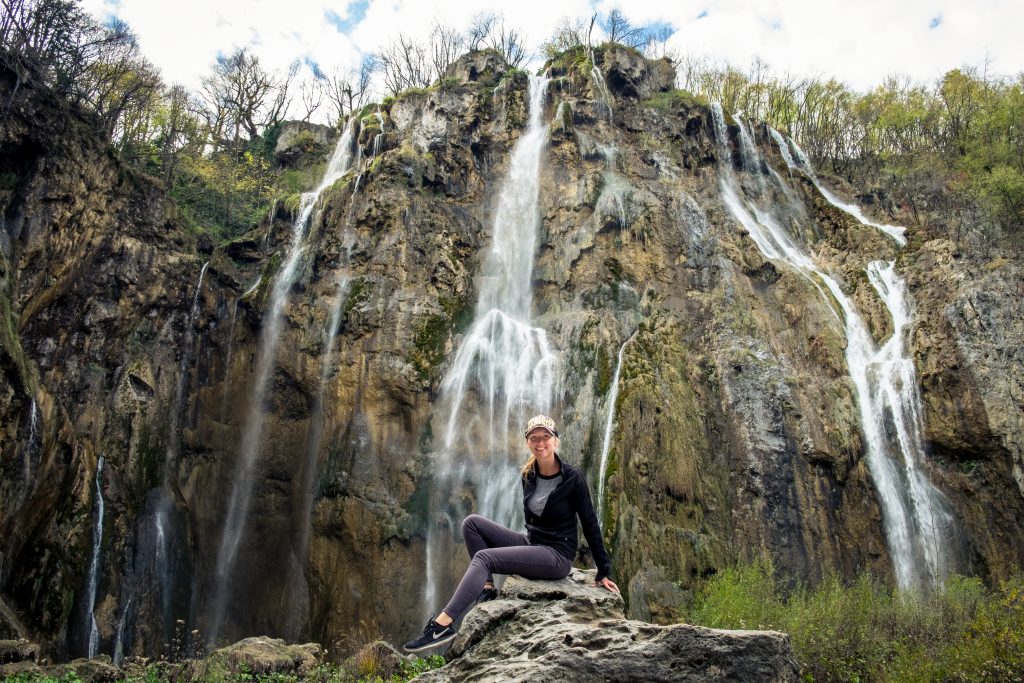 The weather was magical, and I can’t imagine seeing the Plitvice Lakes in any other season. Plus the crowds weren’t nearly as bad as summer could be. It’s really a win win.

After doing and seeing all that the park could offer, we began to head back to the van tired but happy. Most of us in the van dozed on the ride back.

After being dropped off at the gates of Old Town in Zadar, I saw this and had to take a picture. Just a fisherman and his lady pup. Oh, and an 80’s love song playing on the boat. It was so good. 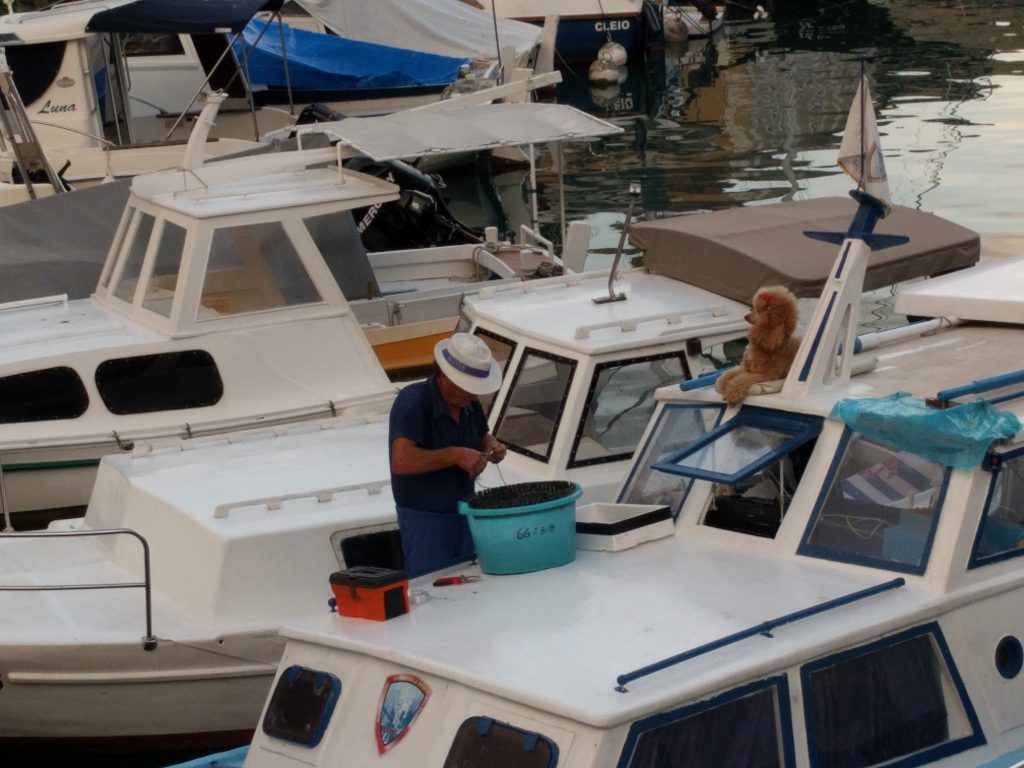 Lastly, my German roommates and I made our way to the sea organ on the coast. There’s a lot of science and engineering involved, but ultimately the point – it makes pretty music using the sea. And that’s pretty cool.