Panic Attack in a Dark Tunnel

Because I did next to nothing yesterday, I was quite determined to see more of Split today. The Texan and I headed out to Park Marjan, which is this beautiful park on the edge of Old Town. The weather was absolutely stunning, and I loved being able to see more beaches. Because honestly, I can never get enough of the beaches here. 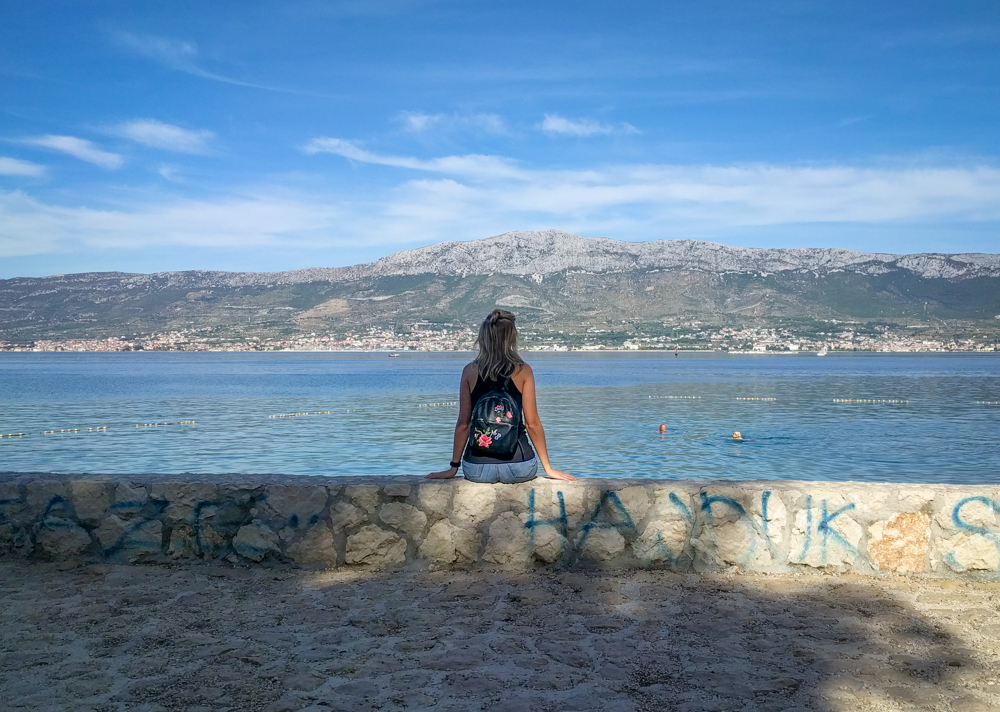 The walk took about two hours, and by the end, we were ready for a nice long nap. As we were heading back, the Texan led us to a shortcut. A shortcut that involved a car tunnel.

Here’s the thing – I’m ever so slightly claustrophobic. But this tunnel took it to the next level.

I entered into the tunnel with the assumption that it wasn’t going to be long. And even though the sidewalk was about 2 1/2 ft wide, I could suck it up for a couple of minutes.

The tunnel turned out to be .6 miles. And it was the worst experience of this entire trip.

By the time I got halfway, it began getting really dark and narrow. And that’s when I went into a panic attack. I began hyperventilating and had to quickly level myself out. I reminded myself over and over, “You are fine, Meagan. You are not going to die. Breathe normally.”

After a painful 15 minutes of walking and suppressing a panic attack, I finally saw the light at the end of the tunnel. When I escaped, I put my hands on my knees and took a few cleansing breaths. The Texan looked at me and said, “Next time I have a stupid idea like that, talk me out of it.”

I definitely deserved a nap after that.