I Entrusted My Hair Into the Hands of Strangers 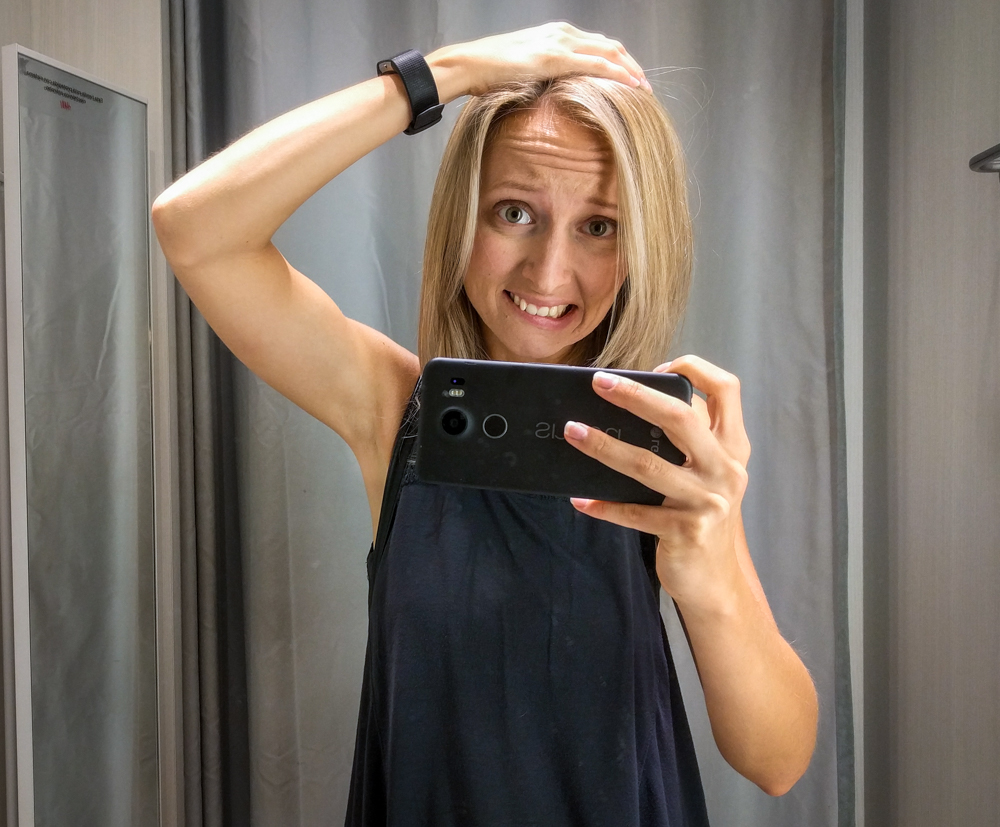 It’s no secret that I’m a Dallas girl through and through. I like big, blonde hair, and I’m in a committed relationship with hairspray.

Over the past couple of weeks, I’ve noticed that my dirty blonde roots were starting to grow back in. And for those who get their hair done, you know — once you notice the roots, you can’t stop noticing the roots.

So I set off in finding a salon to touch up my highlights.

I got on Yelp and searched for salons in the area. I usually like reading reviews of people’s experiences, but Spanish reviews aren’t very helpful. Eventually I based my decision on the salon that had one English reviewer.

In broken English, he tried to tell me that he can’t do blonde because my hair is too fine. He said that blonde was out of style anyway (yeah ok, tell that to any Texan). Then he got out his phone and began showing me pictures of Sarah Jessica Parker. 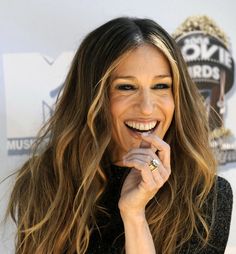 Um, wait. No, no. That’s brunette. And though I have nothing against brunettes, I’m a blonde girl.

I tried my best to communicate that I wanted blonde. Then I finally realized – he wasn’t saying blonde was out of style. He was saying that the technique my hairstylist back home uses was out of style.

When he realized that I didn’t want to go more blonde, but just a touch up – he exhaled and said that he could do that. He went to go mix the chemicals, and I just sat there hoping we were on the same page.

Two hours later – he was finished. And it was exactly what I wanted.

Honestly, I had resigned myself to accepting whatever hair I got. But to actually get what I wanted – that was a big win. It’s back to blonde and a bit shorter. 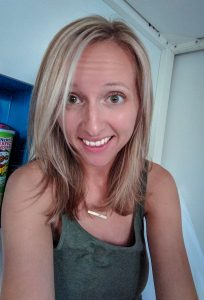 Later that night I went back to the Tex-Mex restaurant to see if the quesadillas were any better.

Bless their heart, they tried. 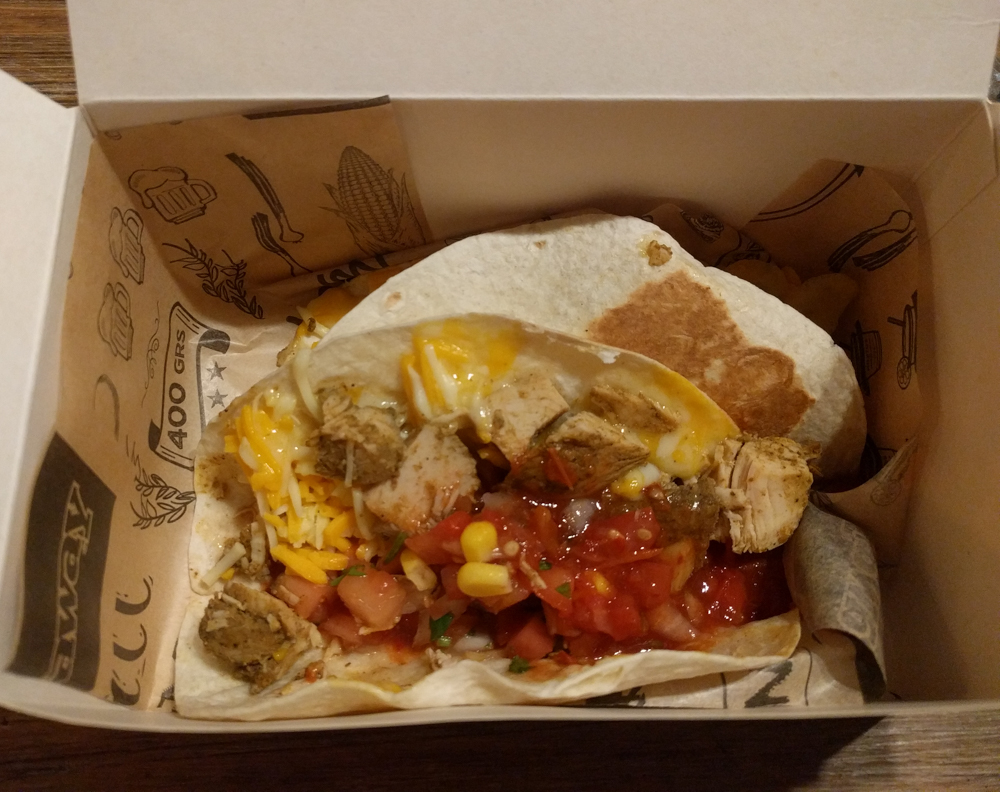 Also – last thing. Can we discuss how Europeans leave their milk out. Like zero refrigeration. I find it so weird. 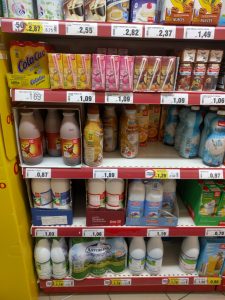 And while we’re on the subject of weird things that Europeans do – why do they hate A/C?? Like it’s crazy hot. Even a little fan would be nice! They aren’t even expensive! 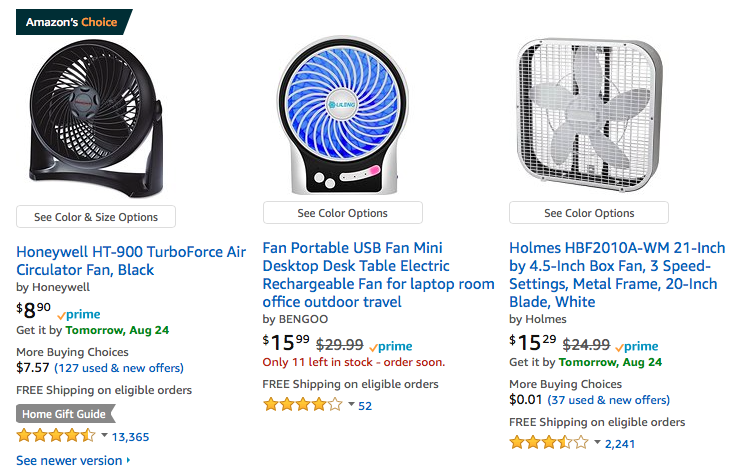