Searching for the Loch Ness Monster 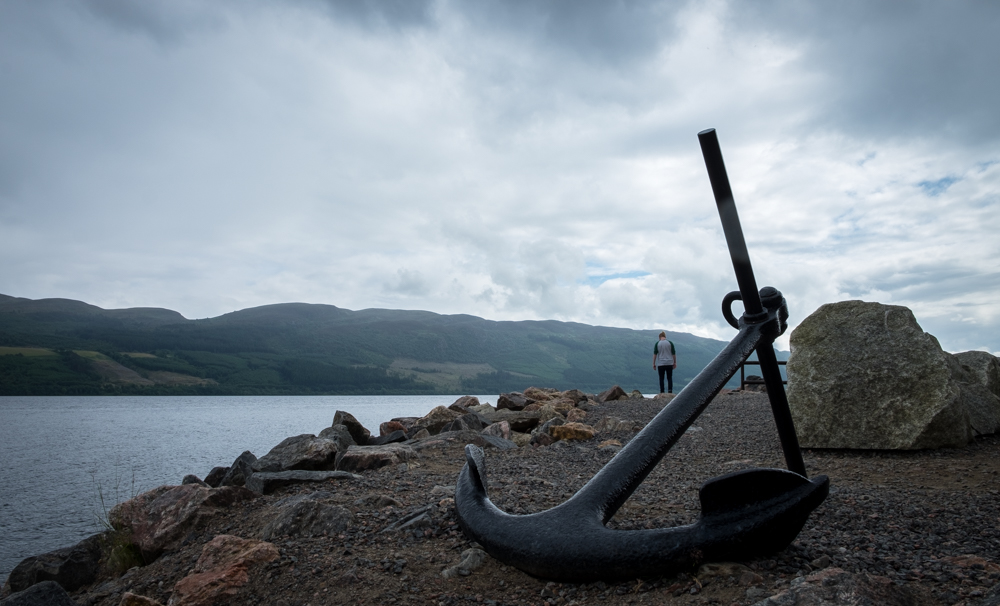 Today I headed out for an adventure of a lifetime. I came prepared with binoculars, radar detection goggles, and my official “spotting” guide book. Today was the day that I would see the myth, the legend — the Loch Ness Monster.

But let’s rewind a bit.

Jason and I booked a tour up to the Highlands of Scotland. We would be driving through some of the most picturesque scenery of all of Scotland (a total of 12 hours).

To say that we were excited for the tour ahead of us would be an understatement. 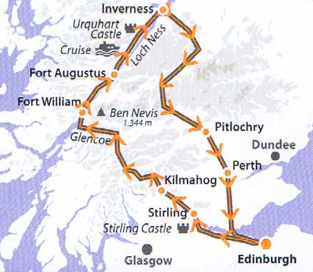 If I’m being completely honest, the tour was rushed. Because the route was a popular one for many tour companies, the small towns/cafes/bathrooms were often overrun by Mary Ann and her family of 15. Everything had a line, and it took away from the magic of the otherwise quaint towns.

But the views were completely worth it. So I guess it all comes out in the wash. 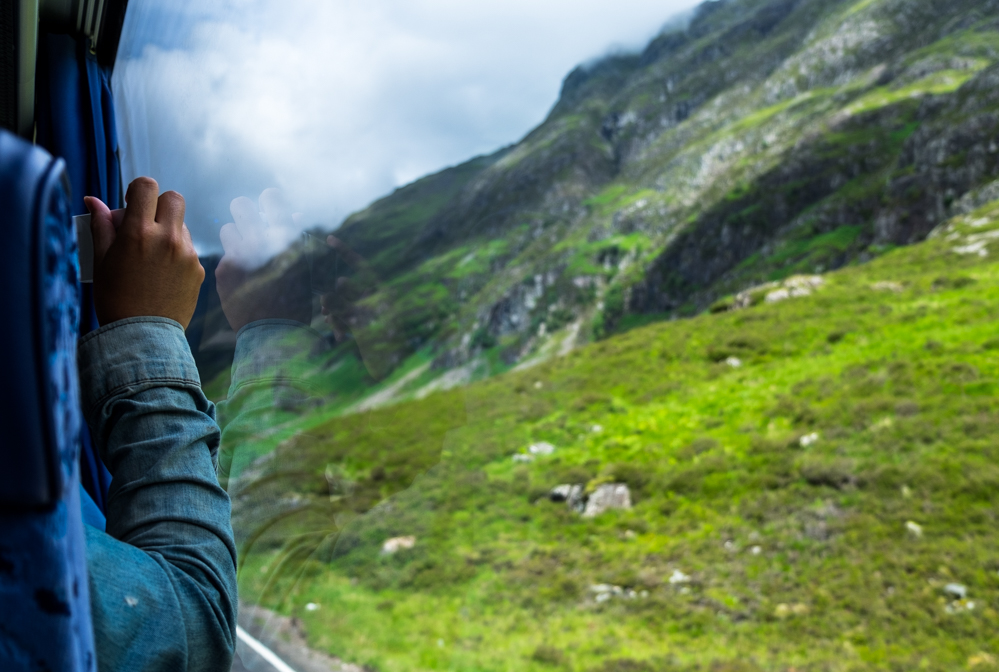 We reached Loch Ness around 3pm, and we were anxious for some time outside of the coach. Though it was drizzling a bit (shocker), I zipped up my rain jacket and set off in search of the Loch Ness Monster.

If you’re unfamiliar with this  completely true story, then I would suggest taking a moment to educate yourself on potentially the best story you’ve ever heard.

One thing I never fully understood was why they nicknamed the monster “Nessie.” In Scotland, “Loch” means lake. So in calling the monster Nessie, that’s basically like calling a Lake Tahoe Monster “Tahoey.” And that’s just absurd.

After searching for over two hours, I was definitely rewarded with many candid shots of this rare and fragile creature.

Ok, but in all seriousness, Loch Ness was incredibly beautiful and worth every effort in getting there. Though you might not get a photo of the Loch Ness Monster and sell it for millions, I felt that I walked away richer having seen the Highlands.

← Previous post: Definitely Not Trespassing in Edinburgh With a Complete Stranger Next Post: Nobody Likes a Mr. Sniffles →