When my English friends heard that I was headed to Whitby next (a small coastal town in England), I often got the same response: “Why are you going to Whitby??”

I was constantly defending my decision. But the truth was, I didn’t really know exactly why I was going there either. I hadn’t ever heard of the town before, but I did know three things 1) It was halfway between London and Edinburgh 2) I love quaint towns 3) I wanted a place where I could catch up on sleep. After being in London for 9 days, I was 10000% ready to leave. The “survival of the fittest” mentality was thrilling at first, but now I was exhausted. I just wanted a bit of peace and quiet.

I took the train out of Kings Cross and into Darlington where I switched trains to Whitby. And I never second guessed my decision again.

The train ride had the most picturesque, English towns that you could get. On top of that, the sun was warm and softly shining on my face throughout the ride. Like c’mon. It was bliss.

I hopped off the train (“in LAX with a dream in my heart again…”) and easily found my Airbnb. I dropped off my backpack, found a local pub, and enjoyed the live music. 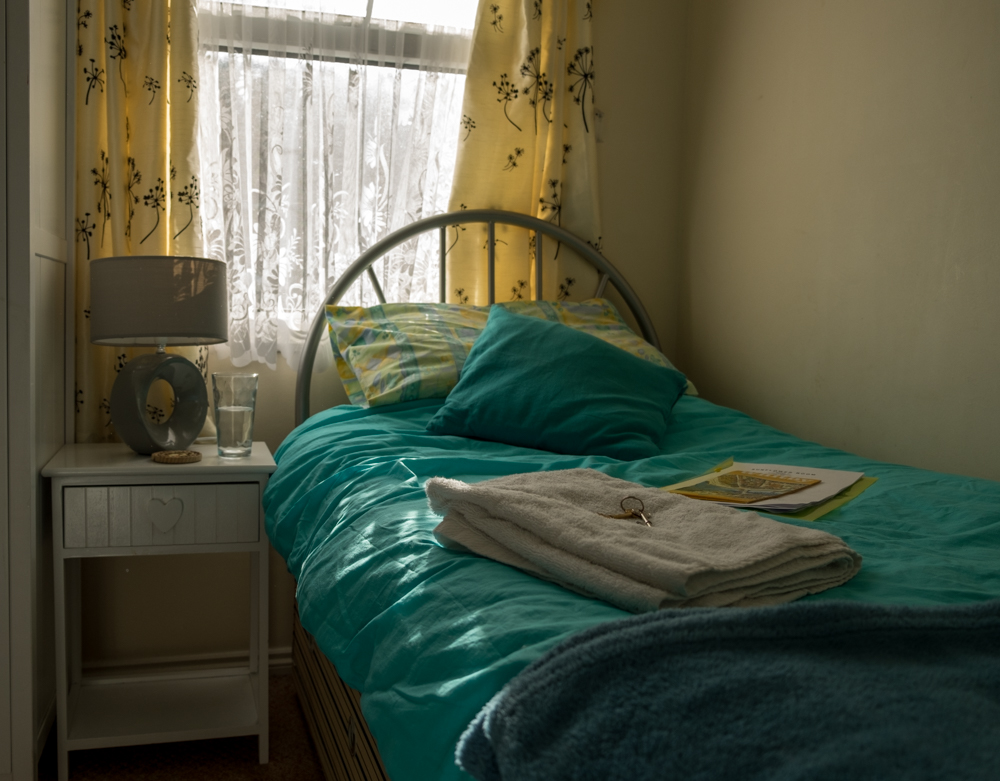 Everything in my heart screamed, “YES! This is what you needed!!”

← Previous post: You Can't Leave London Without Having Afternoon Tea Next Post: Taking a Breather in Whitby →