Dangling off of the Cliffs of Moher 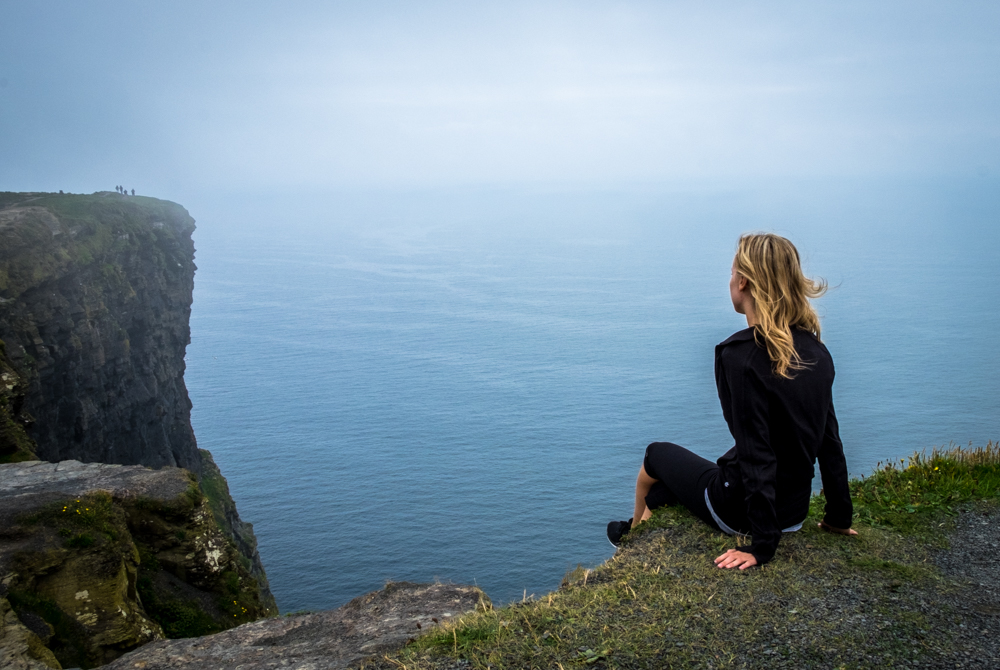 This morning I was running late to meet my day tour to Galway and the Cliffs of Moher, then a bird pooped on me, then I forget to bring my tour receipt, then I almost boarded the wrong bus, and then I left my credit card with the tour guide.

Basically off to a super great start.

Though the morning was a bit rocky, the rest of the day was fantastic.

As we made our way to the Cliffs of Moher, we stopped off in the city of Galway (cue Ed Sheeran). Galway is so idyllic; it’s the kind of town that I picture when I think of Ireland. It was here that I heard one of my new favorite sayings: “Don’t let the truth get in the way of a good story.” Classic Irish.

It was also in Galway that I found potential boyfriends. Shall we arrange a marriage? I’m rather partial to the beard and mullet man on the left, but open to suggestions. 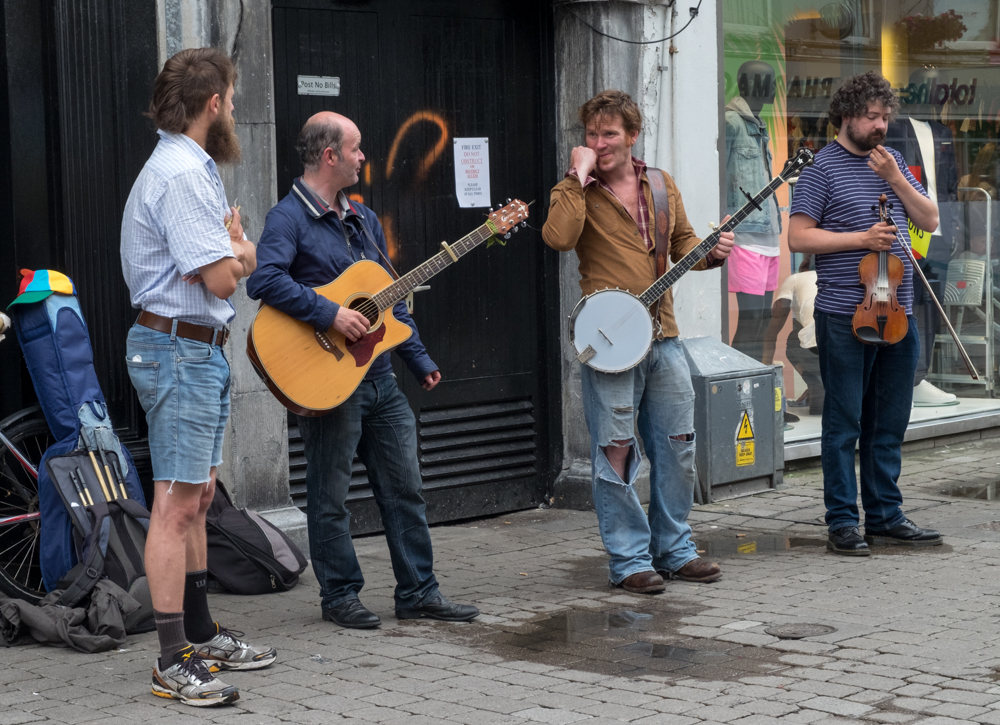 When we made it out to the Cliffs of Moher, we hiked to the edge and discovered that a fog had rolled in. We had two hours scheduled at the cliffs, so we got cozy on the ground and waited. In a sense, the fog actually built up the anticipation.

When the clouds finally broke, the view was absolutely breathtaking. 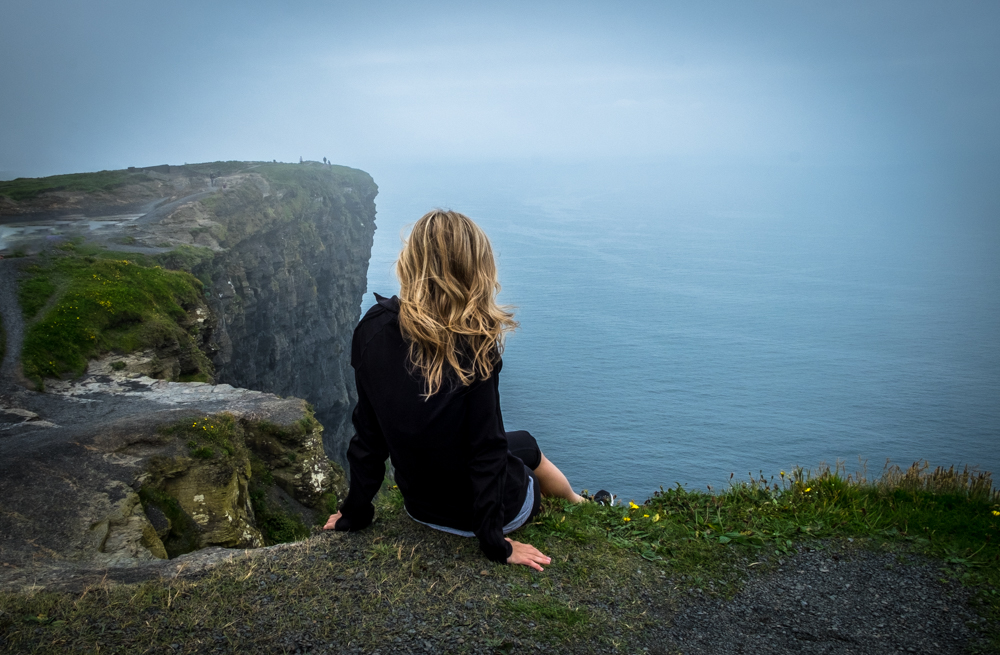 After having dinner at the local pub, we stopped off at a castle nearby … and that was probably the most Irish sentence I’ve ever written …