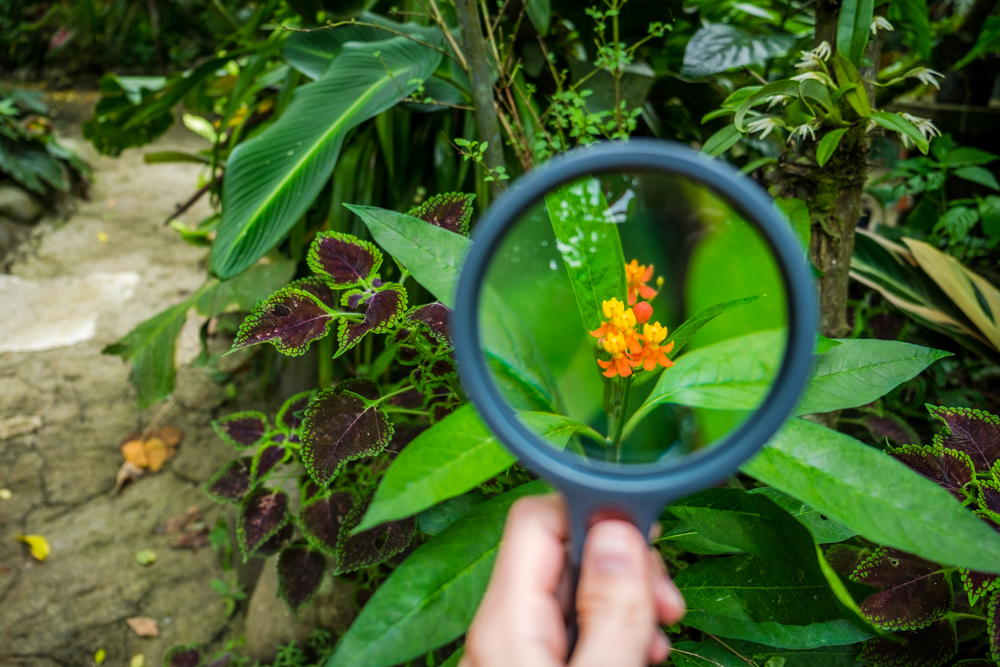 For my 2nd full day in Costa Rica, I actually didn’t have a plan for the day. Shocking, I know. Meagan Tilley without a plan. How will the world still turn?? I basically was just going to wander the small town of Santa Elena and see what I could find. But before I headed out, I ate some breakfast (without the banana this time) and started a conversation with a lovely woman from South America. She mentioned that there was an orchid store in town just about 100 meters passed the supermercado. Being someone who faithfully took care of an orchid back home, this piqued my interest. I made a mental note of the location and also that I need to learn how far a meter is.

I walked into town and passed the supermercado, so I knew I had to be getting close. After circling the block and not finding a single orchid, I popped into a gift shop for directions.

Me: “Is there an orchid store nearby?”

As I followed her directions, I discovered that it wasn’t a store at all. The sign read Jardin de Orquideas. Orchid Garden. Um, excuse me? Did I just stumble upon bliss? I paid $12 for a 45 minute guided tour of the various orchid species found in Costa Rica. Turns out, Costa Rica has over a thousand different species, including the world’s smallest orchid.

The smallest orchid in the world is indeed very, very small. It’s extremely difficult to see in the photo I took unless you know what you were looking for, so I’ve also added a photo from Google.

Later that afternoon, I made a last minute decision to book a night tour in Monteverde. I had never been on a night tour before, so I didn’t really know what to expect. Let me just say – it was so freakin’ awesome. We saw a sloth hanging above us eating leaves, kinkajous running from tree to tree, and tarantulas waaaay too close for comfort.

While wandering Santa Elena that afternoon, I also found many adorable stray dogs. I’d like to close out today’s blog with Pics of Pups.

This one below is my favorite. I named him Brownie Sundae. He sleeps near the hostel, and his eyes have seen things. He’s the kind of dog who dreamed of going to LA to become a famous actor on Animal Planet and looks off in the distance like his time has almost come. 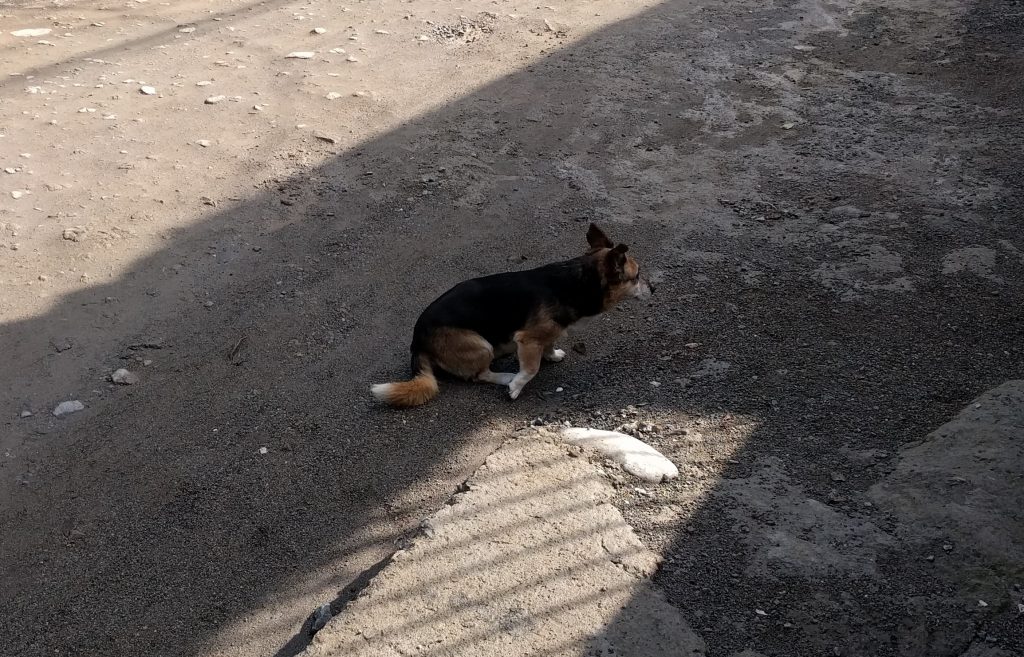