Taking Topdeck | Off to London 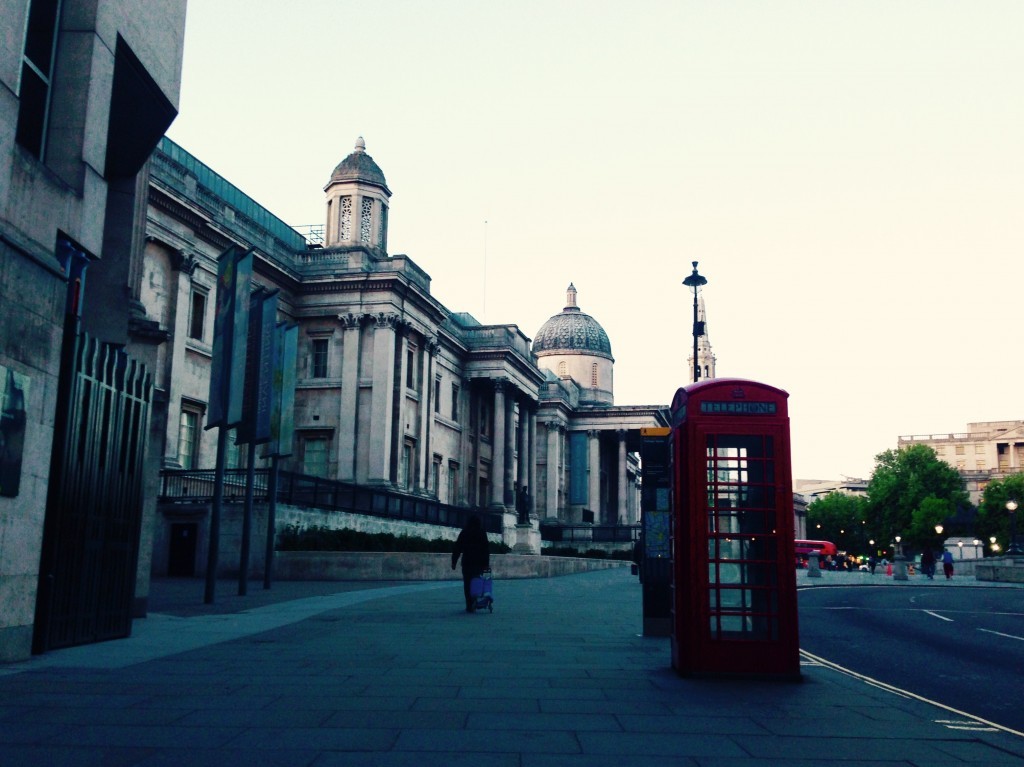 By the time I landed in London, I was ready to put the airport behind me. My nervous nausea turned into just simple nausea. I was exhausted from sleeping in my 90 degree angle on the plane, and I had a long day ahead of me in London.

But as soon as I stepped off the plane, everything changed. My spirits lifted as I listened to the din of British accents in Heathrow. I might have still been nauseous and extremely tired, but I had the biggest smile on my face.

I left customs and baggage claim to make my way towards the welcome center and find my driver. It was actually such a neat experience to hop off an international flight and see my driver holding a sign with my name on it. My driver’s name was Manjeet Sing, and he was such a lovely person. Not only was he a great driver, but he was interactive in conversation as well. He pointed out the sights, and we discussed the highlights of London. He was definitely one of my favorite parts.

Because my flight was delayed, my schedule was completely thrown off. I had to forgo seeing The National Gallery and had to ride to my hostel in downtown rush hour. The silver lining was that it was prime people watching. Between the cyclists, taxi drivers, and bold pedestrians, it was like watching a parade.

I was able to intentionally get lost in London for a few hours, and it was an incredible experience. I walked from the Oxford Circus station to the Embankment station, and I was able to walk through West End and some stunning shops.

I wish I could give more pictures, but it was a rather breezy day, and I was more concerned about hanging onto my dress than snapping shots. 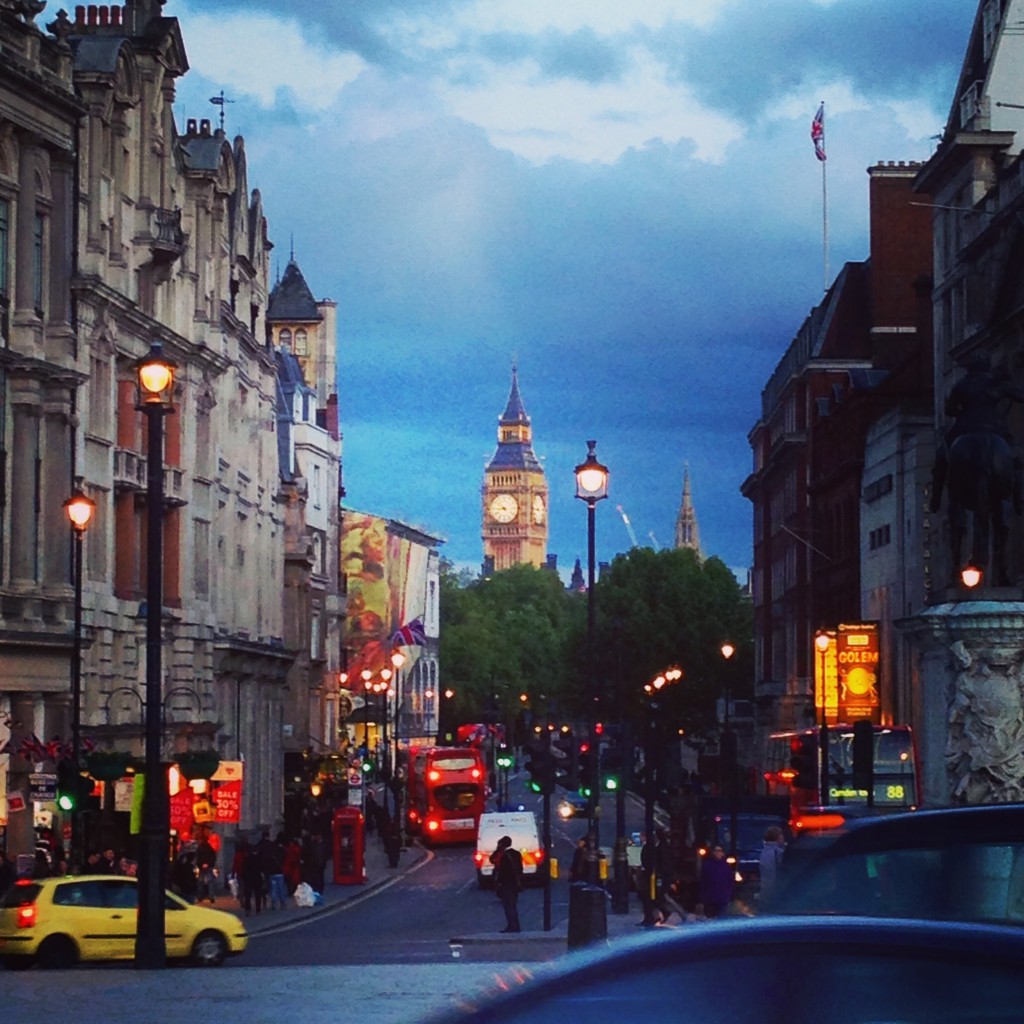 Below is just a short list of the million things that amused me while in London:

Stay super up to date by following me on Snapchat – Meagan_Tilley