A Day in Downtown Melbourne

Because I’m staying with Jo in Geelong, it means that I’m an hour outside of Melbourne. So today our plan was to trek up to Melbourne’s city center and explore downtown.

In case you aren’t aware, there’s a huge rivalry between Sydney and Melbourne about which city is better. So obviously I was excited to see the city and find out for myself! Granted, it didn’t feel like a fair fight because I was in Sydney with amazing friends for the holidays. Kind of hard to beat, you know?

We got to downtown around 9:30am, and we spent the whole morning walking around, seeing the sights, and mostly checking out the cafes. To be honest, there aren’t specific things to really do once you’re in Melbourne besides shop and eat.

Good thing I absolutely love doing both of those things.

Melbourne is known for their fantastic cafes, and it’s true – their food scene is next level awesome. The city is so chill and laid-back. Their priorities include eating great food, socializing, and feeling confident in your clothes. And that was something I could get behind. 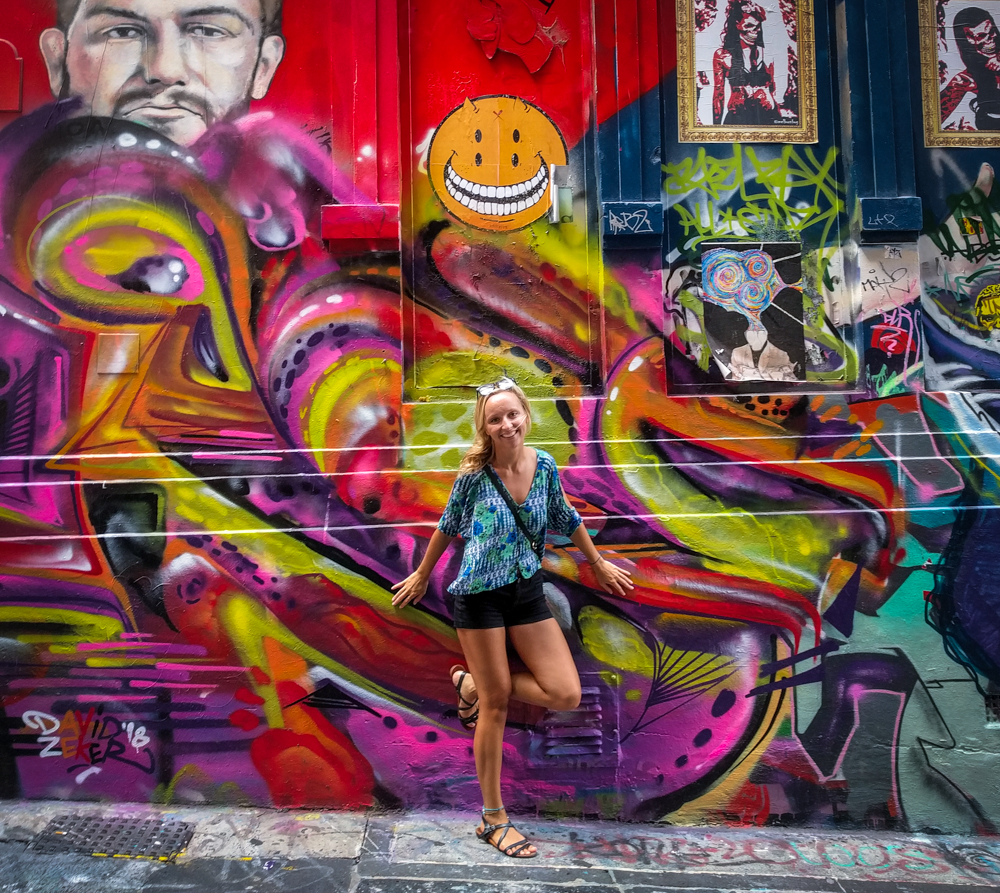 Overall, Melbourne won. I was in Sydney for 3 weeks, and yet it took Melbourne 3 hours.

Jo, Jo’s friend Maleena, and I took a break at a rooftop restaurant and bar. The weather was absolutely amazing. Nice and sunny, but with a cool breeze. After sitting down for about 10 minutes, the fire alarm started going off. We begin to look around, but no one was moving. I asked a waiter, “do we need to evacuate?” He said, “Yeah, I guess we probably should.”

We walked down 7 flights of stairs – all while the sirens were ringing off the walls and pounding my ears. We made it to the bottom and find two fire trucks already waiting.

We walked back up to the restaurant and sat right down at our table.

Eventually 4pm rolled around, and we were exhausted. We walked about 15,000 steps that day, and we couldn’t handle one more. We drove back to Geelong, and Jo and I crashed into an early evening nap.

We woke up, ate some food, went back to bed.

← Previous post: What Exactly Is Mexican Cheese? Next Post: We Were Stranded on the Great Ocean Road →