Running Errands with the Goofballs

After skydiving the other day, I kept telling people at the hostel that they should do it. And several people actually listened to me and booked a jump.

One of my roommates Julia was planning a jump for this morning. And like the great hostel family that we are, a bunch of us waited for her at the landing site. We waited staring up into the sky trying to see the very start of her jump. Fun fact – that’s super difficult. We couldn’t spot them until the parachute was deployed. When we did see it, we gave a big “whooooooop” and waited to squeal with her when she landed.

After that, shocker – we laid out on the beach. I don’t think I’ve ever been this tan in my entire life.

And after that? I had to run some errands, so I went with a few of the boys from the hostel to some stores. I needed to get some super glue to fix a surfboard, and I needed postcards of Coolangatta. 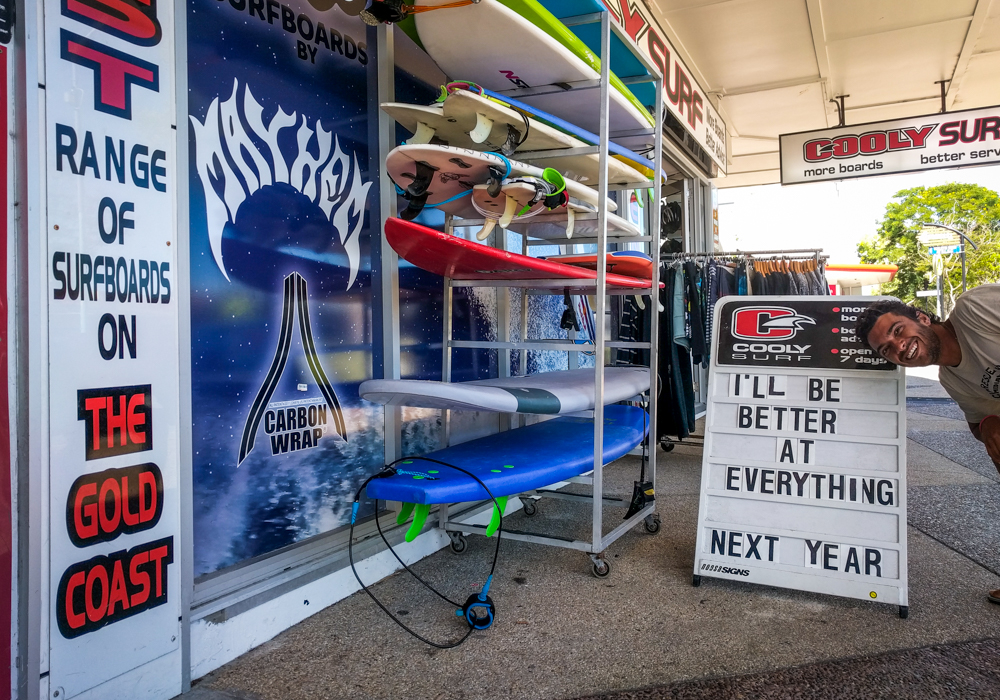 Going anywhere with these goofballs is always fun. I can’t say it enough – I love this hostel strictly because of the amazing people I’ve met. It’s nice having a little travel family – a support group. And even better when they surf with you.

As we were shopping, I found this and couldn’t help but smile. 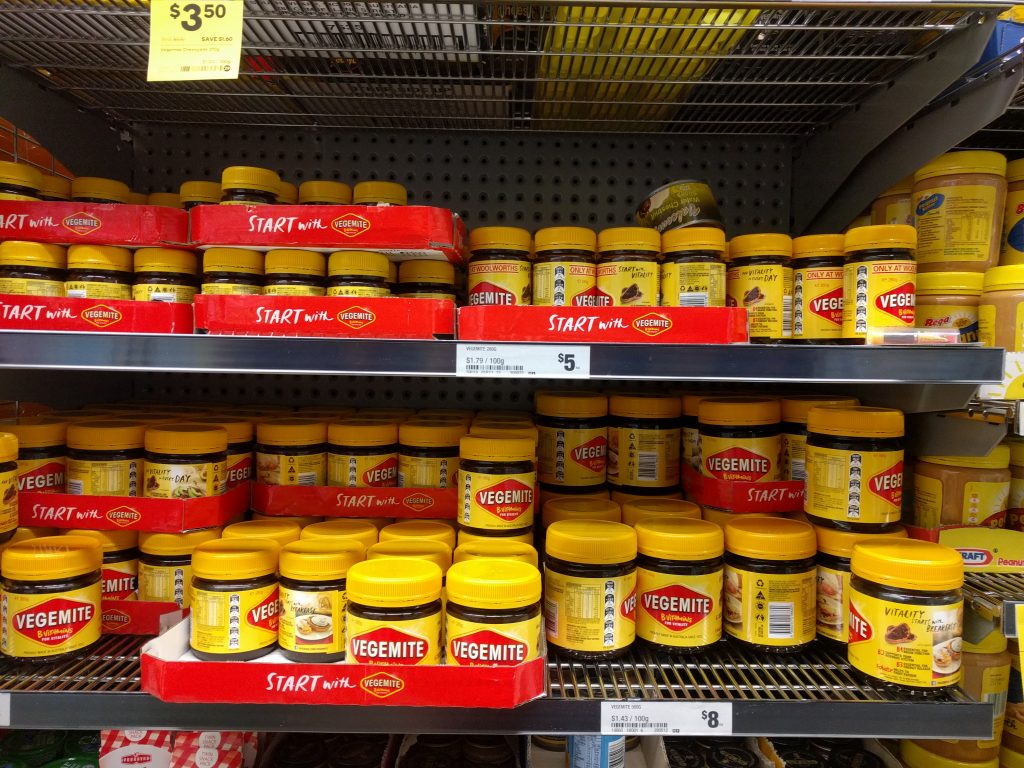 I’ve only had Vegemite once, but that was plenty. It looks like Nutella, but it’s actually a savory taste. If you haven’t tried it, you should. But I can’t imagine you’ll actually like it.

I found my postcards, I found my superglue. I was all set!

The rest of the evening included me eating Thai takeaway from up the road and hanging out on the patio with the hostel family. Honestly, we’re pretty habitual. Same thing every night … but I love it.