Let’s Go to the Mall, Everybody!

I don’t understand how I can come to Australia in their summer and find that their surf conditions aren’t great. To this day, I still haven’t surfed while being in Australia. You know, the surf mecca of the world.

Today the weather was forecasted to have unfavorable winds and rain which basically canceled out the possibility of surfing. So instead – I went to the mall.

Back story – I chose to stay in Coolangatta, and specifically at this hostel, because two of my friends from the surf school in Lombok are staying here. The plan was for me to join up with them and surf in the Gold Coast together. But since the surf is pitiful right now, we went to the mall instead.

Did you know that K-Mart is really big over here? Except that K-Mart is like our Target. Apparently you can just take an already existing company name and go with it? 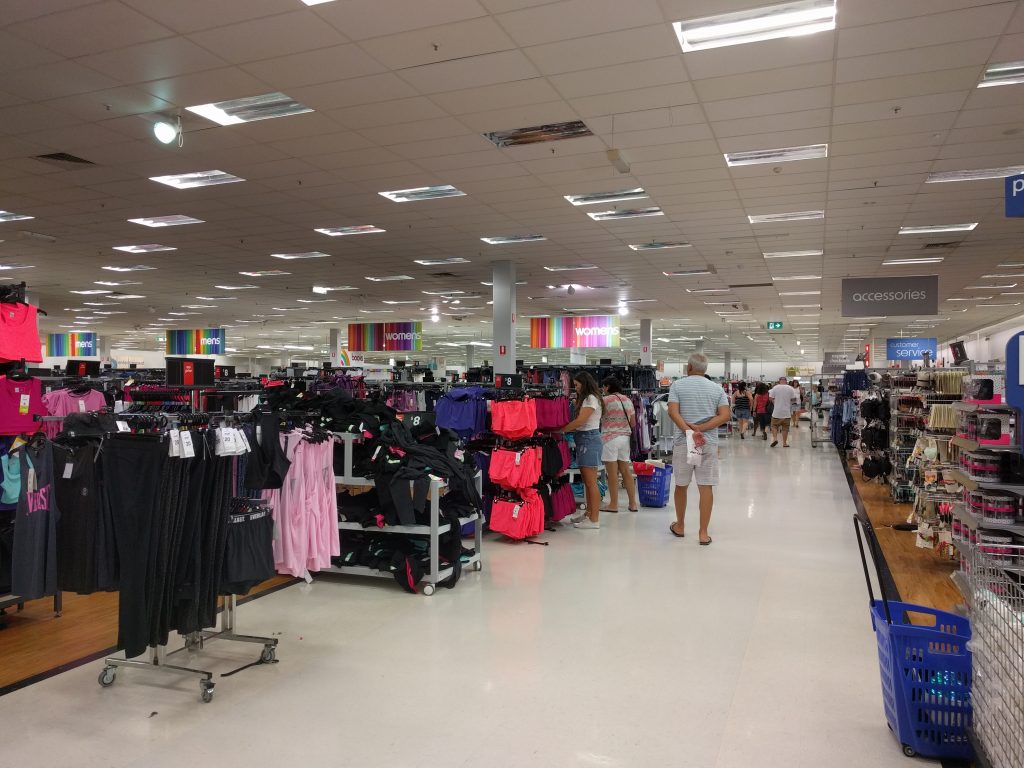 I found a lot of various treasures while shopping around …

I mean, that was basically my day. Well, actually not true. I did go for a run this morning, then go swimming in the ocean, and then grabbed breakfast with my hostel roommate. And then I changed to an A/C room (bless). And then I went to the mall. And then I grabbed dinner from Subway.

But let’s be honest – it was still a great day.