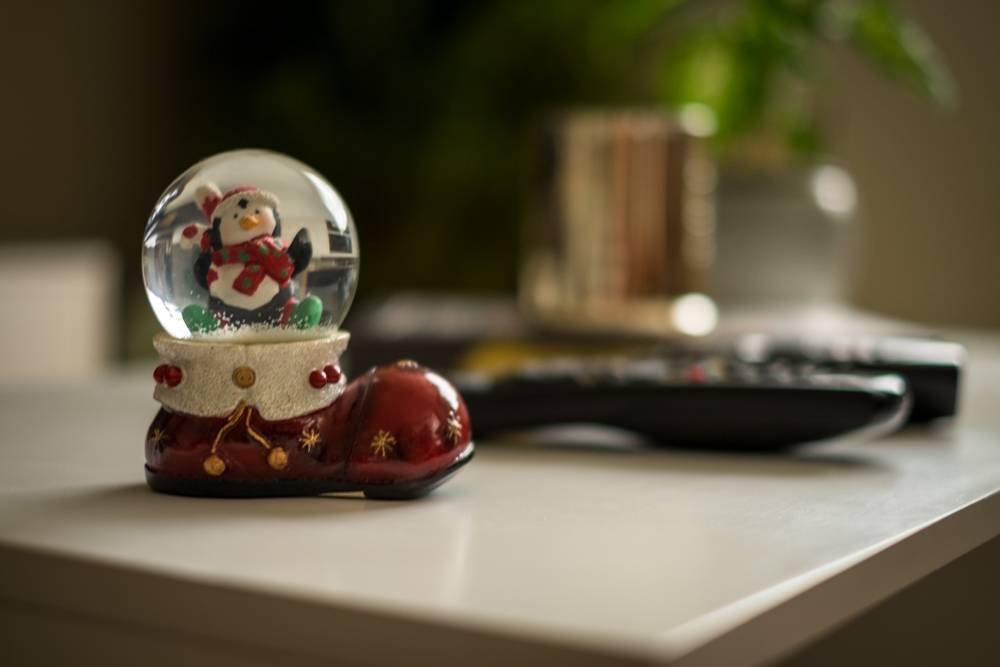 These past seven months, I’ve strived to keep things open and honest in the tales of my travel. And so staying with the honest policy, I must say: my Christmas Eve was really uneventful.

I suppose being solo for this long has made me comfortable being alone. But when it comes to holidays, it just sort of feels wrong. Nonetheless, it was a very enjoyable, uneventful day.

The day started with me planning and plotting the next phases of my trip. It occurred to me that I’ve started planning for this trip back in February of 2016 … and I’m still planning this trip. That’s almost two years of planning various details to this trip.

That is a long, long time.

Patrick was home briefly in the afternoon, and we compared our cameras and lenses. I gave him a few tips in aperture (the photo above was a test shot), and we talked about underexposure (here’s a really good read on the topic).

I then watched the Lady Gaga documentary on Netflix. Definitely not a Christmas movie at all, but I was really interested in watching it. I’ve always thought that Lady Gaga was a bit … much. But ever since her Super Bowl performance this year, I’ve been quite curious about her. The documentary was really good, but it also made me very concerned for her. Lots of emotional breakdowns.

And that was my Christmas Eve while in Sydney.

There are large – massive – parts about travel that are wonderful and glamorous. Things that are insanely unreal and make me feel beyond blessed to witness them. But there are also parts about travel that aren’t super amazing. If I’m being honest, I would’ve given up a lot to see my family for Christmas Eve. I was hit with homesickness pretty hard.

But another day will come, another adventure will await. Homesickness often fades quickly. 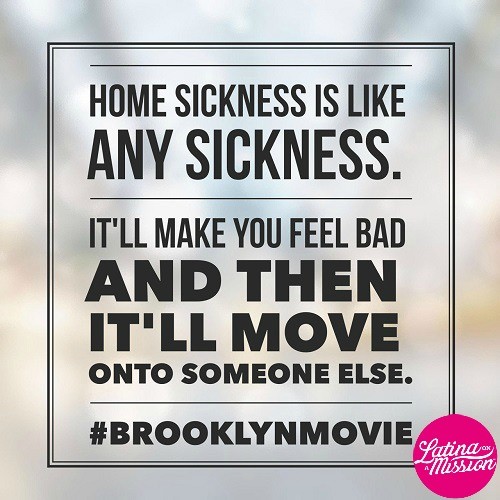