Today I decided that I would venture into the world of Sydney’s contemporary art scene. If I’m being honest, I don’t really like modern art. It often feels underwhelming, amateur, and confusing. I mean, shouldn’t it at the very least feel impressive? … or like a talent/skill was involved?

Tangent: I remember being in the Dallas Museum of Art when they had a modern piece of sticky notes stuck on a wall. Not in any order that made visual or emotional sense – just smacked on all willy nilly. How exactly is that considered art?

But that opens the very heated discussion of, “What is art?”

I love this discussion, and maybe it’s also why I love art. Art is subjective.

In math 2 + 2 = 4. No ifs, ands, or buts about it – it’s just fact. But with art, it can mean so many different things to different people. It’s open for conversation and interpretation. But it also means drawing a line on “art” can get really gray.

Today I was feeling artsy and adventurous, so I hopped the train to Circular Quay station and walked to the museum. As I was walking along, a big storm was building overhead. I pulled out my camera and was able to capture a little bit of the booming craziness.

Inside the museum I also found a little bit of craziness.

I kept an open mind as I walked through the museum rooms. Stopping myself from judging too quickly, I really evaluated everything equally. I just had a hard time with random things being called art. As I was turning a corner, I couldn’t tell if this box was the museum’s trash can or an art installation. 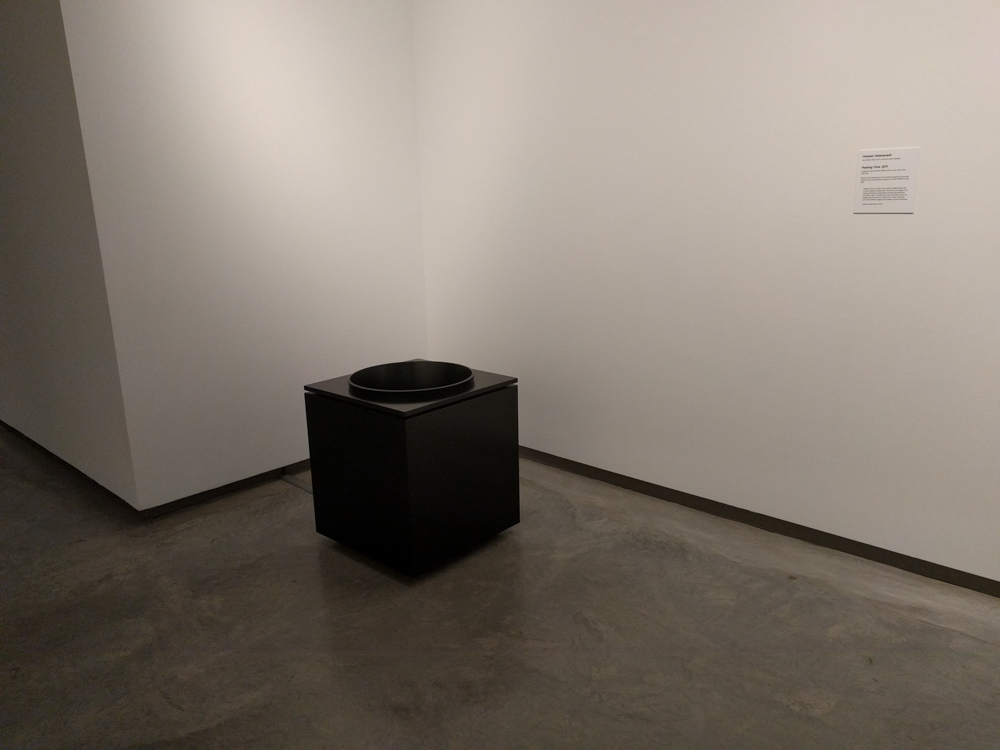 It was an art installation. 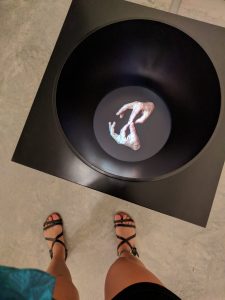 Ultimately, I didn’t leave the museum as a converted contemporary lover. But I did have one small insight that I thought I’d share.

Most modern art is trying to communicate something specific. Though the art piece might be ambiguous and undeveloped, the artist probably has a stance or feeling fully developed in their heart. And though it might be an abnormal way to communicate it, I find the true skill lies within the time it took to develop their thoughts on that matter.

I don’t know. Maybe it’s just my way of trying to wrap my head around the idea that this is considered art.