Once upon a time (2015), I met a guy named Patrick on Twitter. He was in the process of developing a travel app in Sydney while I was networking to become a travel writer. We somehow managed to start following each other on twitter, and we connected over our love for travel.

I reached out to Patrick via his work email, and we began discussing ways to help each other – specifically me writing freelance for his website Cherrii.

And as the saying goes, it was the beginning of a beautiful friendship. A virtual pen pal.

Slowly our emails slipped away from formal business jargon to inside jokes and sarcasm. We talked about our dreams, insecurities, my fear of whales, his actual Italian name Pasquale, cowboy hats, Ronald Reagan, Myers Briggs (we’re the same – ENFJ), and so much more.

Over the course of 2 1/2 years, we’ve been there for each other through a lot. Lots of highs, lots of lows. I’ve cherished his friendship … albeit a 8,581 miles distance friendship.

But today is different. Today I flew into Sydney and met Pasq. Like in person.

It was so hard to wrap my brain around that concept. Pasq has always been there for me … but not like right beside me. What if we finally meet, and it’s super awkward? Or worse, if he’s super annoying??

I saw Pasq walking down the airport arrivals terminal looking around for a little blonde girl. When our eyes met, we both gave each other a “whoa – this is crazy” look followed by a big hug. We were the exact same people in real life that we were in those emails. It’s like a computer screen never existed in our friendship.

Though I admit, every once in a while I would exclaim, “This is so weird!!”

Catching up with Pasq was such an odd concept. We generally already knew everything that was going on in each other’s lives, but we’ve never discussed it in person. I dropped off my bags and went to breakfast with him around the corner. We talked about more recent life developments and my plans while in Sydney.

Then Pasq went to work, and I went back to the apartment and crashed into a 4-hour nap.

I then went to the grocery store where I stocked up on food for the week because Sydney is stupid expensive. I can’t possibly afford to eat out every single day. No way. 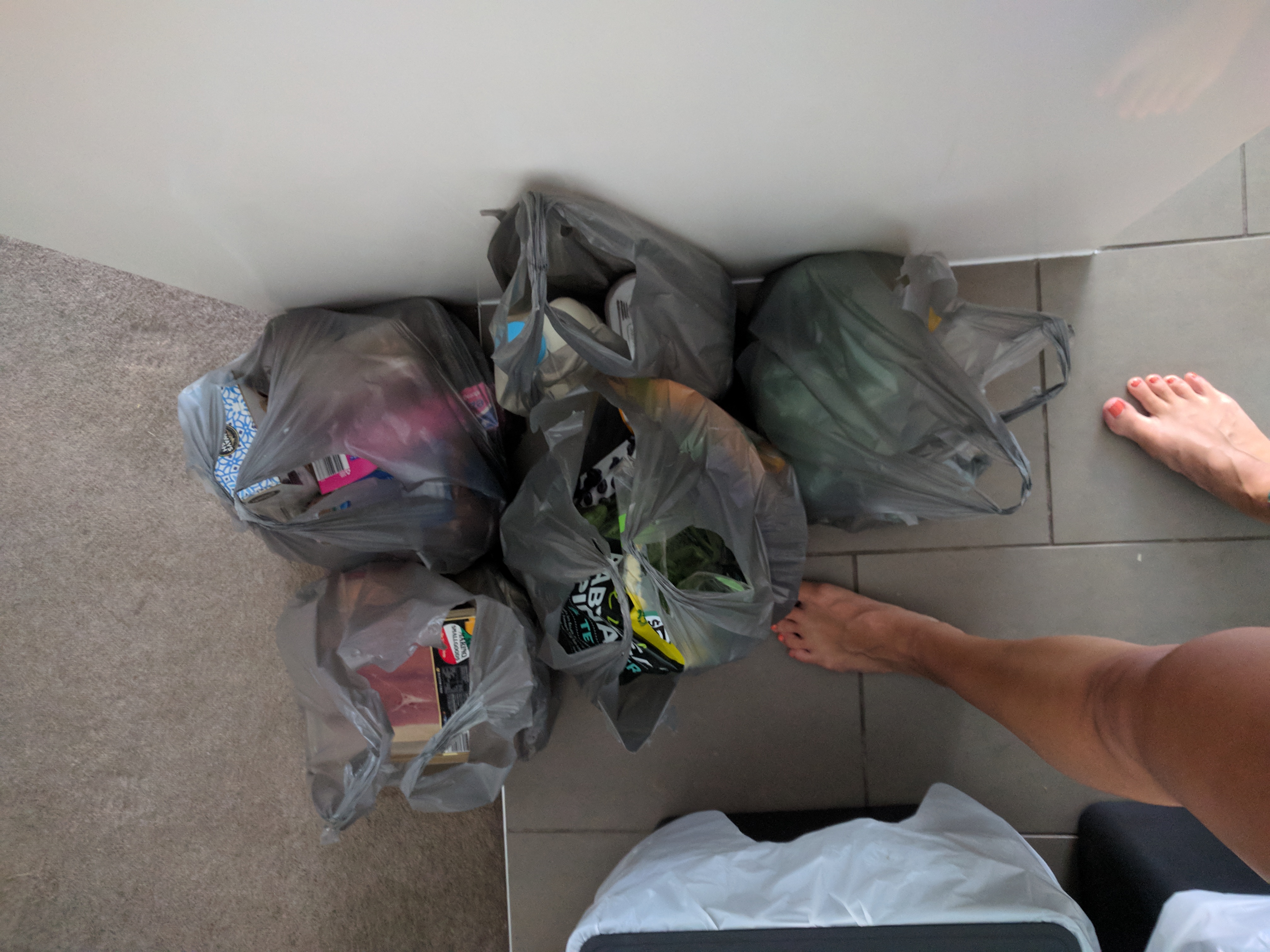 Later that evening I got to meet Pasq’s girlfriend Arna. You can immediately tell that she has such a kind heart, and she’s quite a crack up as well. We all made loaded nachos and laughed the night away.

Still can’t get over that Twitter brought such an important friendship into my life. Who woulda thought.