So I’m basically a huge Game of Thrones fan. And for those of you who don’t know, a large majority of filming occurred in Dubrovnik to set the location of “King’s Landing.”

I felt that it would be a missed opportunity (nay, an outcry, an irresponsibility) if I didn’t go on a Game of Thrones walking tour. And boy am I glad I did.

Not only did I get side by side comparisons of the locations, I also got to hear about inside stories from locals who have witnessed the filming every summer.

So below are my side by side comparisons of the scenes. I found the differences to be so fascinating!

If you’re a massive fan, I would highly recommend taking the tour. It was so much fun.

Later that evening, I took the cable car up the large hill to get a sweeping view over Dubrovnik and the surrounding islands. Honestly, I cannot get enough of the sunsets here. As I’m sure you can tell 😉 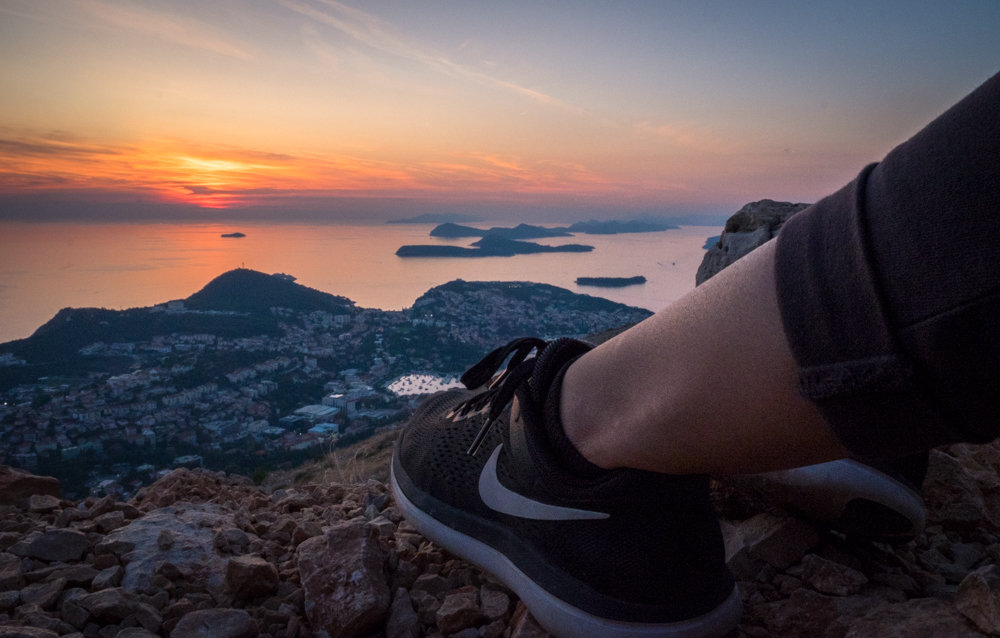