Siestas are really awesome when you get to spend it eating, napping, or enjoying the company of loved ones.

But siestas are kind of annoying when you’re trying to run errands.

I really wanted to have my travel backpack cleaned as an extreme precaution against bed bugs. I was 98% sure it was fine, but I would feel better knowing it was professionally cleaned. But to add a complication to this, I also had to check out of my hostel.

So I woke up early to go to the grocery store and buy trash bags. I walked back to the hostel, placed all of my clothes into bags, took it down to the hostel temporary luggage storage, checked out of my room, and carried my travel backpack to the city center.

After being refused by several dry cleaners that specifically cleaned odd objects, I gave up and went back to the hostel. I repacked my backpack and walked to my new accommodation.

I spent at least half an hour trying to figure out which building my Airbnb was in after my host wouldn’t respond to my messages. Kind of annoying, but they have cute kittens. So I’ll forgive them. 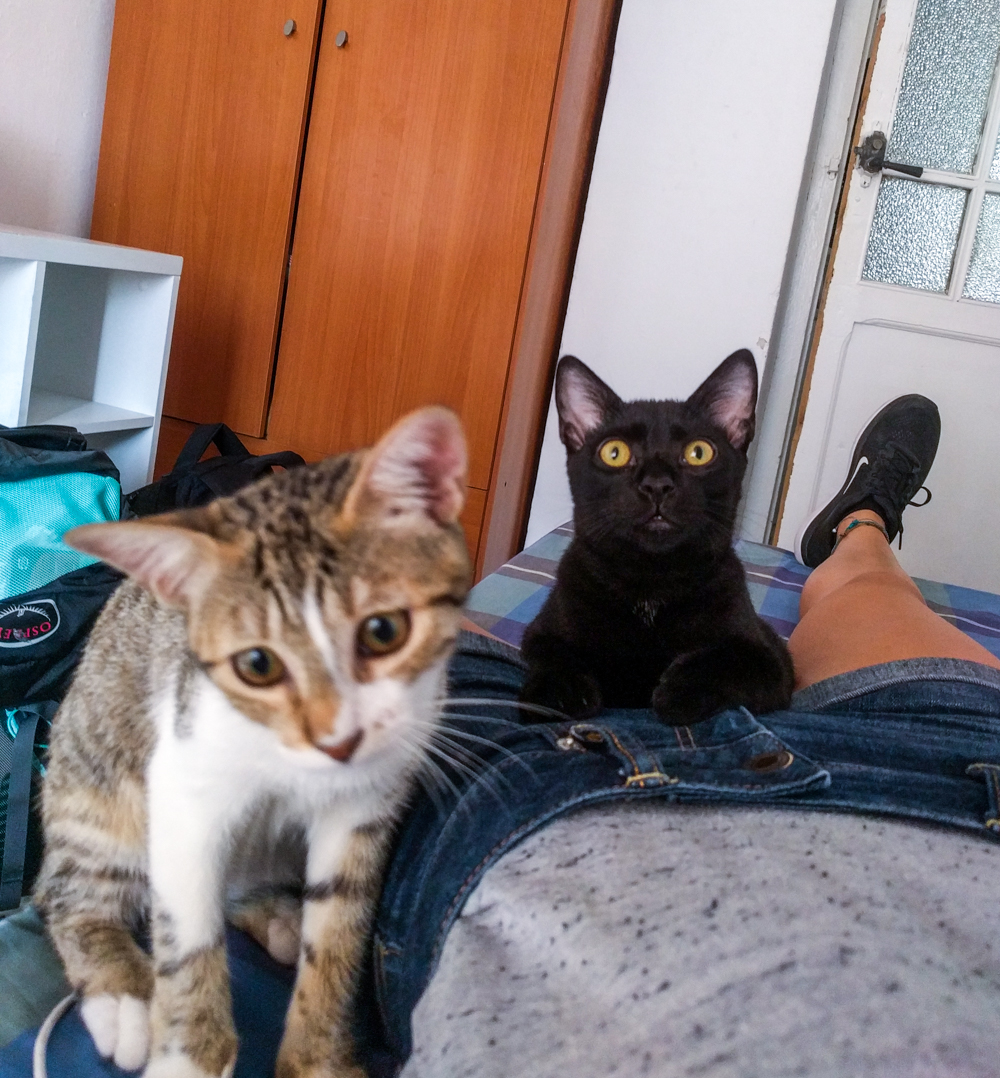 So after I finally got inside, I dropped off my stuff and went out in search of a piñata.

My friends Bryce and Nicole are coming to Valencia (yay!), and they’re bringing a new friend. It turns out that this new friend has a birthday coming up. So obviously I thought a piñata would be perfect for the Spanish occasion.

After crossing town to find a party store, I discovered that it’s been closed … for about four years. Thanks Google. So then I headed to another party store in the opposite direction just to discover it’s closed for a siesta.

After walking 7 miles and conversing (or trying to) with Spanish speakers all day, my brain was goo.

So in the midst of this exhaustion and frustration, I decided to treat myself.

Thank you Burger King for your predictable English menu and your double cheeseburgers. (I actually wanted McDonald’s, but BK was closer. Laziness won out.)

I did actually make it back to the party store when it opened. Scored a solid piñata. His name is Carlos. 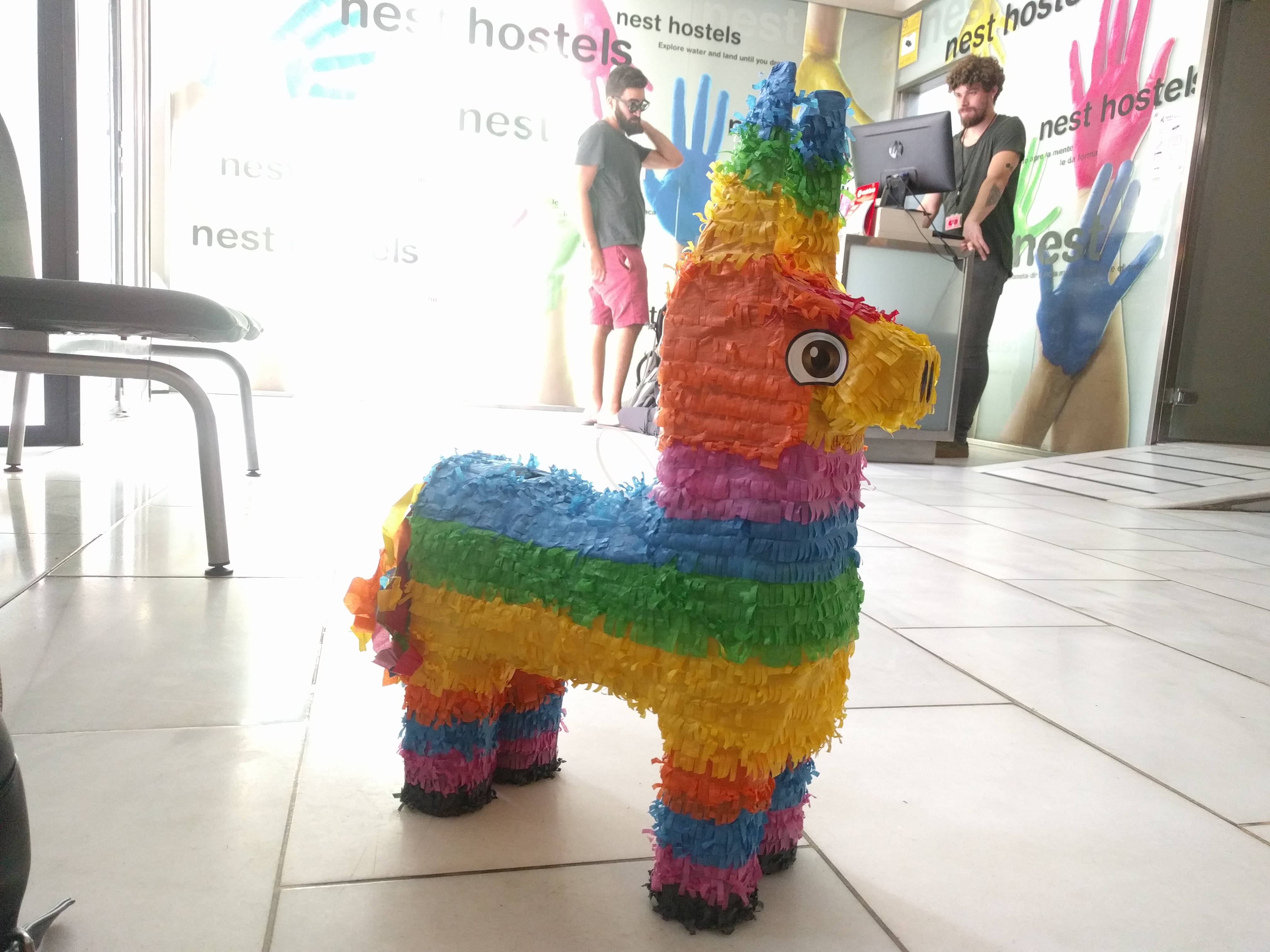 ← Previous post: Biking Through the Streets of Valencia Next Post: Movie Nights Can Be the Best Nights →