Gettin’ Ma Butt Out of Reykjavik 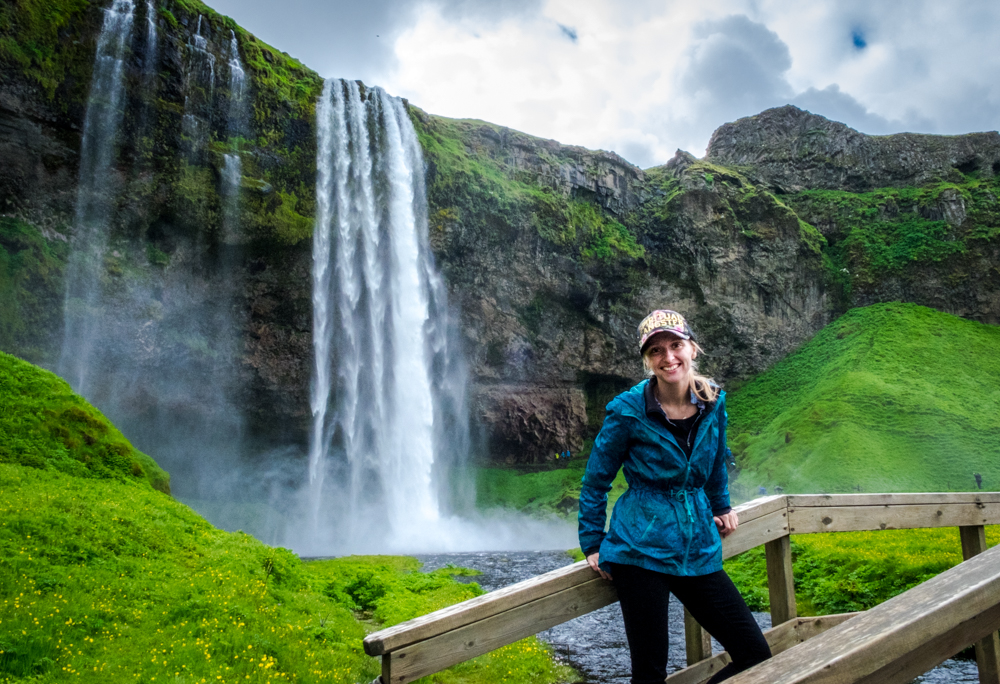 I know, I know! That opinion goes against every Pinterest post that ever existed! But here’s the deal – I feel like I’m visiting an amusement park.

According to certain statistics, 1.7 million people visited Iceland via Keflavík International Airport last year, and it’s predicted that 2.5 million will visit in 2019. In contrast, Reykjavik’s population was recorded at about 123,000 in 2016.

Add to the fact that a simple burger costs about $20 and your first-born child? Basically, it hasn’t been my favorite stop. I desperately wanted to like Iceland, but I just didn’t have the time to road trip it across the country. So to change my outlook? I booked a day tour and got my butt out of Reykjavik.

I booked a tour traveling down the south coast with Arctic Adventures. I picked this company because 1) they had smaller groups, which I appreciate and 2) they were reasonably priced. 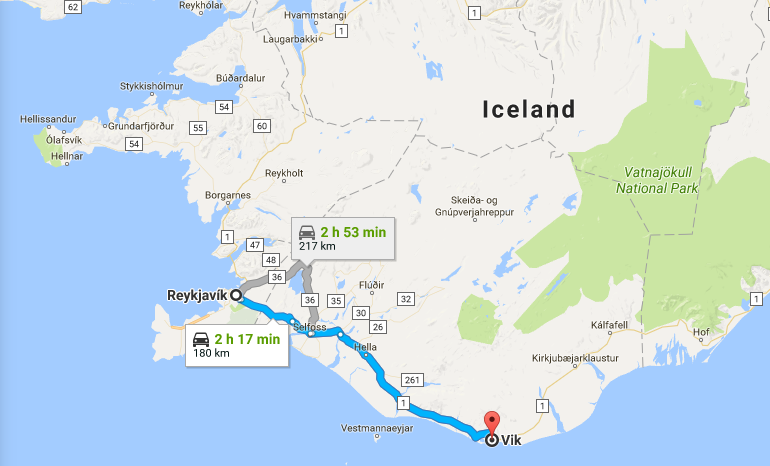 This was such a good idea. It was stunning. The tour included stops at two waterfalls, a glacier, and a black pebble beach.

Congratulations, Iceland. You won me over.

← Previous post: Soaking in the Blue Lagoon Next Post: My Phone (and GPS) Died While Sightseeing Dublin →