“Excuse Me, It’s How Much??” – Said Every Tourist in Iceland

After being on the plane for 10 hours, we finally landed in Reykjavik. If you remember from yesterday, I needed to find a new shuttle service to take me to the city center since my original shuttle service cancelled on me because they were “very busy.” Turns out, booking a shuttle is super easy. At the arrivals terminal, there are several kiosks to choose from. You book the ticket, you find the bus in the parking lot, you leave. Done and done.

When we arrived at the bus station in Reykjavik, I was 1.6 kilometers away from my hostel. Which I still don’t know how far a kilometer is. It said 18 minutes to walk, so I went for it. I figured fresh air would help with my major exhaustion and jet lag. And I had a general YOLO attitude.

Turns out, my bags are really heavy when I’m tired.

I got to my hostel ready to crash. Too bad I had five hours to kill before I could check-in. So I grabbed my camera, locked up my luggage, and walked around Reykjavik.

I’m going to be straight up – I’m not proud of those photos below. But I’ve also only had about six hours of sleep in the past three days. So I’m allowed to suck.

My little “summer around the world” wardrobe is a bit lacking to withstand Iceland. It’s going to be summer solstice this weekend, and yet it’s a rainy 47 degrees. I guess Iceland doesn’t get the summer memo.

One of my favorite finds was a bookstore that was overflowing with books. As I got a better look at them, I realized none of them were in English. Which actually made me really sad. There’s so much to appreciate in the world, but language can be a such a barrier.  I hate that. I did find it hilarious that the English books could be found under the “foreign” section.

A funny coincidence? I tried to buy The Travel Book in Dallas, but couldn’t find it before I left. And yet I randomly found it in a Icelandic bookstore in Reykjavik.

I stuck around and watched a street performer. He was pretty funny, but didn’t hold a candle to my favorite street performer ever. Wacky Chad will forever hold my heart.

Ok, so. People told me that Iceland was expensive. And I was like, yeah yeah – I get it. It’s expensive.

Like $20 for a normal, standard meal. And that’s everywhere. So if you need me, I’ll be living on sandwiches and soup. I got a $6 chai and felt like I was living large. 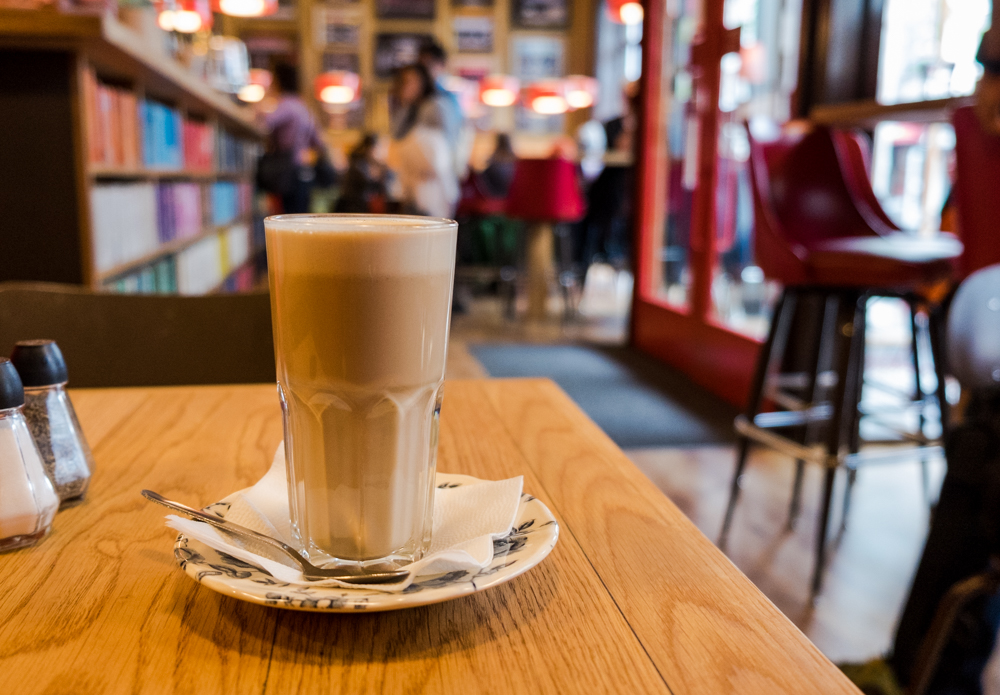 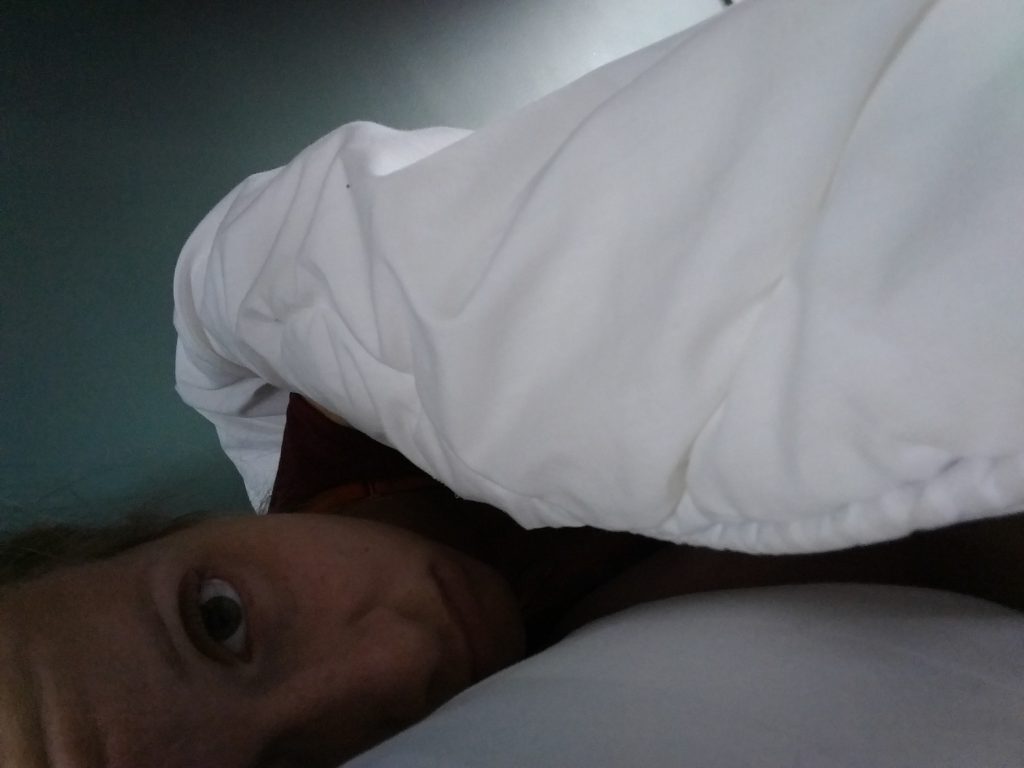