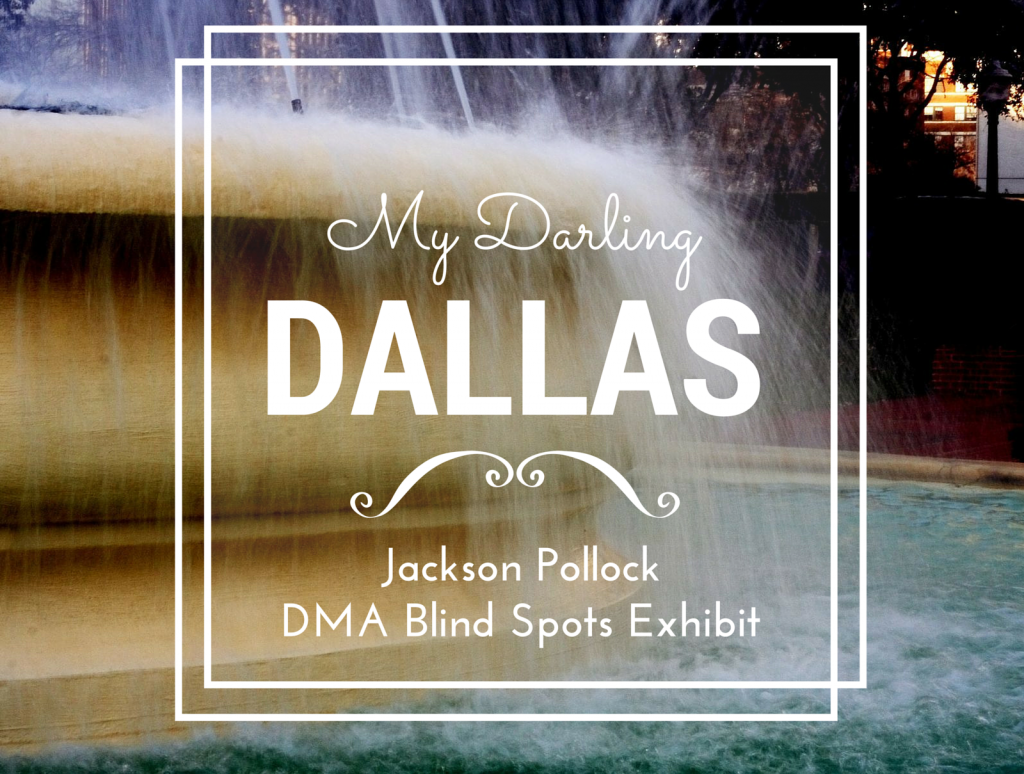 World: “I have an idea. Let’s drip paint on a canvas and call it art. It’ll be great!”

I’m the type of person who can wander aimlessly around an art museum for hours. I’ll first look at a painting up close, and then I’ll look at it from several paces back. You know, for perspective. In college I willingly took the dreaded art appreciation class as an elective. I legitimately almost cried when I saw a Renoir for the first time.

So though I’ve never paired a beret with a black turtleneck before (yet), I think it is well-established that I am a lover of art.

But I have never been able to appreciate Jackson Pollock.

Several years ago in an art history class, I read about how Pollock began a revolutionary art movement from his outrageously controversial drip paintings. In 1949 Life magazine asked, “Is he the greatest living painter in the United States?” All I could think upon reading this was, “He literally splats paint. Can you call that art?” 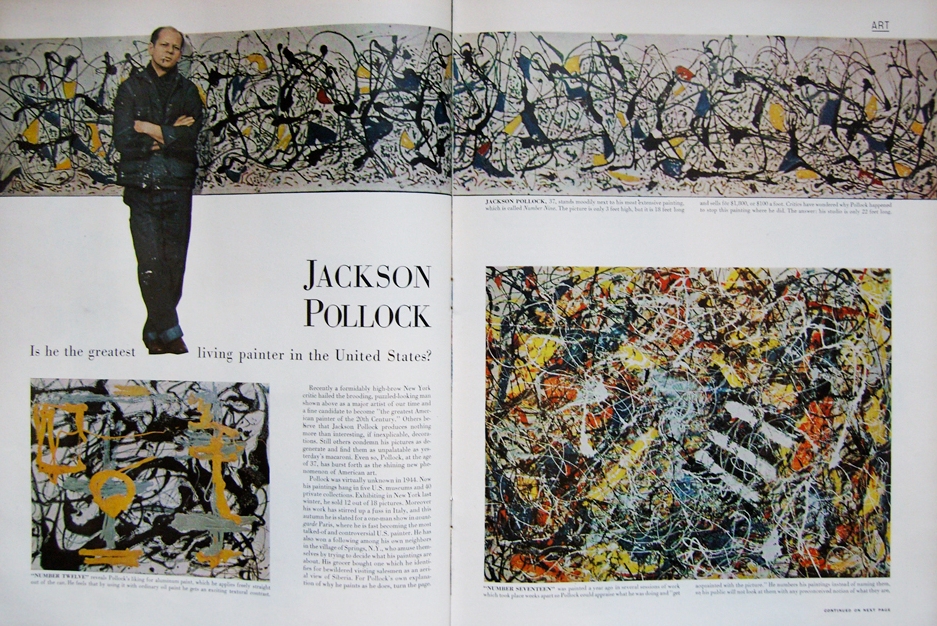 Multiple sources have emphatically expressed that Pollock is an experience that you need to see in person to fully appreciate. So when the Dallas Museum of Art announced that they would be hosting a Jackson Pollock: Blind Spots exhibit, I decided it was time for me to evaluate this hot mess with my own eyes.

As someone who loves to love art, I walked into the DMA wanting to like Pollock’s work. I was quite confident, however, that I was going to stare at those big, behemoth sized paintings of splatter and basically question all of society in supporting this lunacy.

But then a Modern Art Miracle happened. I liked it.

I know, it came as a shock to me too.

There is just something so irresistibly overwhelming about his paintings. The layers upon layers upon even more layers of paint gave such a definitive depth that it made it difficult to look away. Like a super vibrant train wreck. A train wreck that has cigarette butts just chilling in the painting because YOLO. This man had no rules. 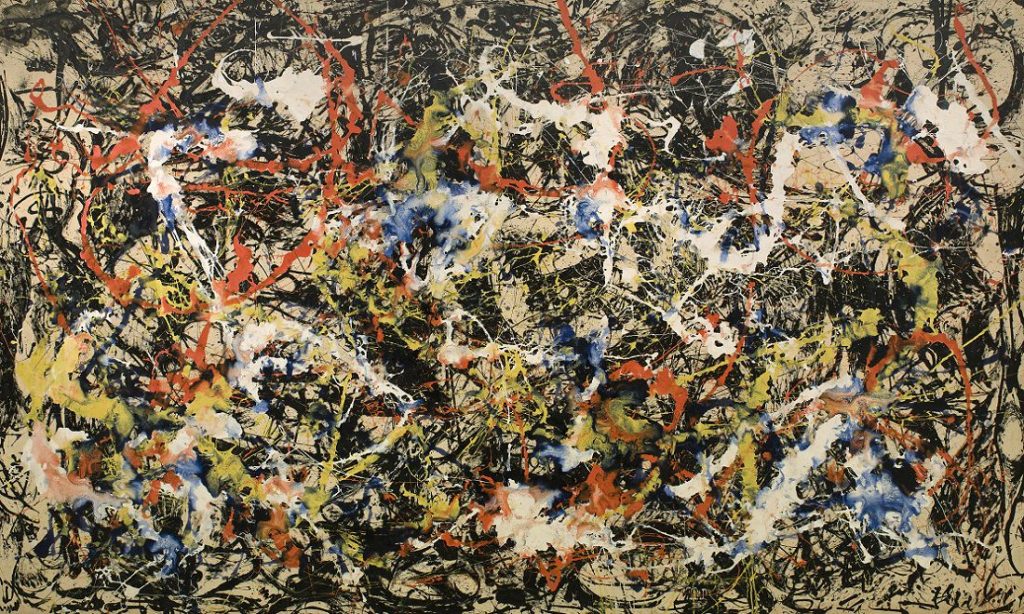 I continued to evaluate his paintings with a hand resting under my chin like a woman who owns a villa in Milan and a poodle named Monet. But through all of my evaluations and critical gazes, I suddenly realized that Pollock painted with a very specific set of rules. The rules were just his own. And that’s the moment my like turned to love.

Pollock once said, “Painting is self-discovery. Every good artist paints what he is.”

To say that Pollock had a rocky life would be the understatement of the 20th century. Believed to have struggled with many bi-polar symptoms, Pollock dealt with his inner turmoil by turning to alcohol. He later died at the age of 44 in a car accident while driving under the influence.

Portrait and a Dream

What I slowly unveiled about Pollock, as I floated from piece to piece, was that his drip paintings were his way of expressing the inner calamity and chaos that was his daily reality. He painted what he knew – and what no one else could see.

And there’s something hauntingly beautiful about that.

If you’re interested in expanding your artistic horizons, definitely check out this exhibit before it closes on March 20th. Tickets are $16, and students get a discount.

If you can’t make it in time, the Dallas Museum of Art does keep a few of his pieces in-house. Be sure to find Portrait and a Dream and Cathedral.

Who are some of your favorite artists that I should check out? Tell me about them in the comments! I’d love to hear about new pieces to see.