A Day of Oscar Nominated Movies 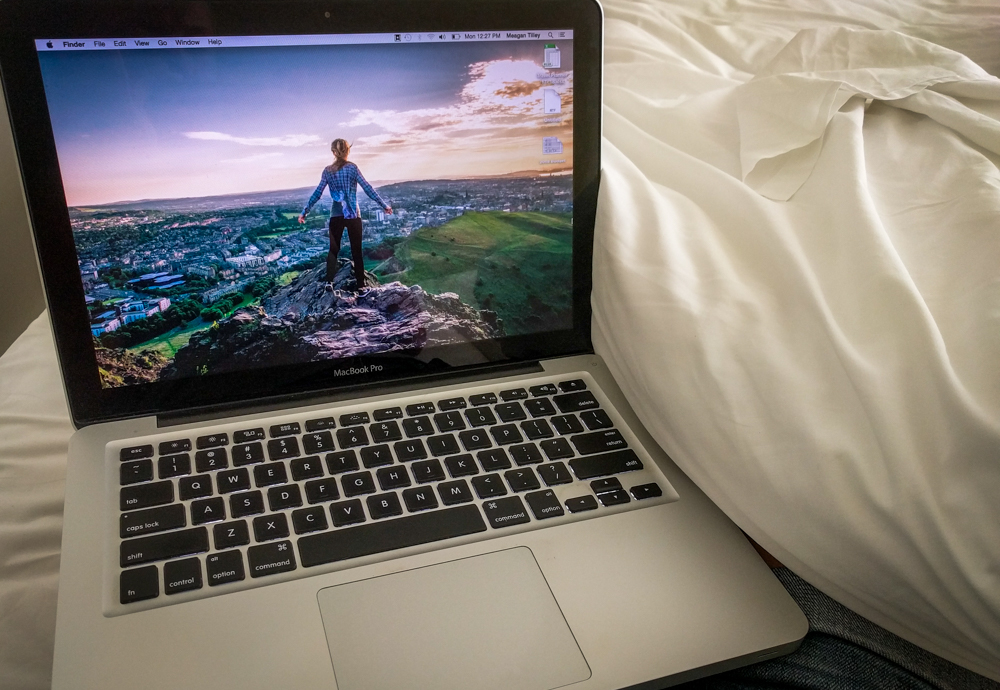 The secret about long-term travel that bloggers don’t tell you: there’s a lot of down time.

I mean, don’t get me wrong – it’s super easy to fill up each and every day with something insanely cool and exciting. But the truth is, most of us don’t have the budget to maintain a constant flow of adventure and excitement.

Especially when you’re in Geelong.

Geelong is like the super low-key, country cousin to Melbourne. It’s quite charming, and it makes me reminisce to the towns of East Texas. But having spent the past several days out in rural Geelong with Jo’s family, it’s hard to muster up the energy to leave the bed.

Let’s be honest, I had a lazy day. And I regret nothing.

Jo and I woke up around 11am by our growling tummies. I quickly threw a load of laundry into the wash, and we began making lunch. We sat at a table under a shaded tree and ate a yummy platter of smoked sausage, cheese, crackers, dips, and pickles. We had some good conversations and just enjoyed each other’s company (Maddie joined us as well). By the time 3pm rolled around, Jo had to head into work, and I began hanging my wet laundry on the line.

Then I began to edit photos. There are always more pictures to edit. I tell ya, it never ceases. I’ve found it really fascinating to see how my photography has evolved over 8 months.

I got really excited today looking over the Oscar nominations. If there are three things you need to know about me, it’s this: 1) I can eat copious amounts of guacamole 2) I get really cranky if I nap after 6:00pm 3) my favorite season is Oscar season.

Almost every year I try to watch as many Oscar nominated movies as I can before Oscar night. And though I’m traveling, it’s still my personal mission to continue my ritual.

So I watched two movies today. The Florida Project and I, Tonya.

The Florida Project was loose in plot, and I loved it. Having watched so many movies by now, I love when movies mix it up. It was casual, obnoxious, hilarious, and devastating all in one. It ultimately felt raw, and that’s what made it so gripping.

When I read that Margot Robbie got an Oscar nomination for her role in I, Tonya, I thought to myself, “Wait. The Suicide Squad chick with the hair?” Yep, that one. So I was obviously intrigued. Plus I love ice skating, so I really wanted to watch it. I actually loved this movie, and I can see why she was nominated. Ultimately, I found the movie heartbreaking, but done in an upbeat way. How is that possible?

I also watched Lady Bird a few days back, and became obsessed with it. Currently my top movie pick thus far. I’m a sucker for a coming of age movie, and Saoirse Ronan does so well in this role. The general emotional struggles portrayed in the movie are struggles almost every teen girl goes through. I love how well the movie captured that.

Next on my movie list: The Shape of Water and Three Billboards

← Previous post: We Were Stranded on the Great Ocean Road Next Post: Happy Australia Day! (I Ate Vegemite) →