I Met a Guy From Dallas and Cried 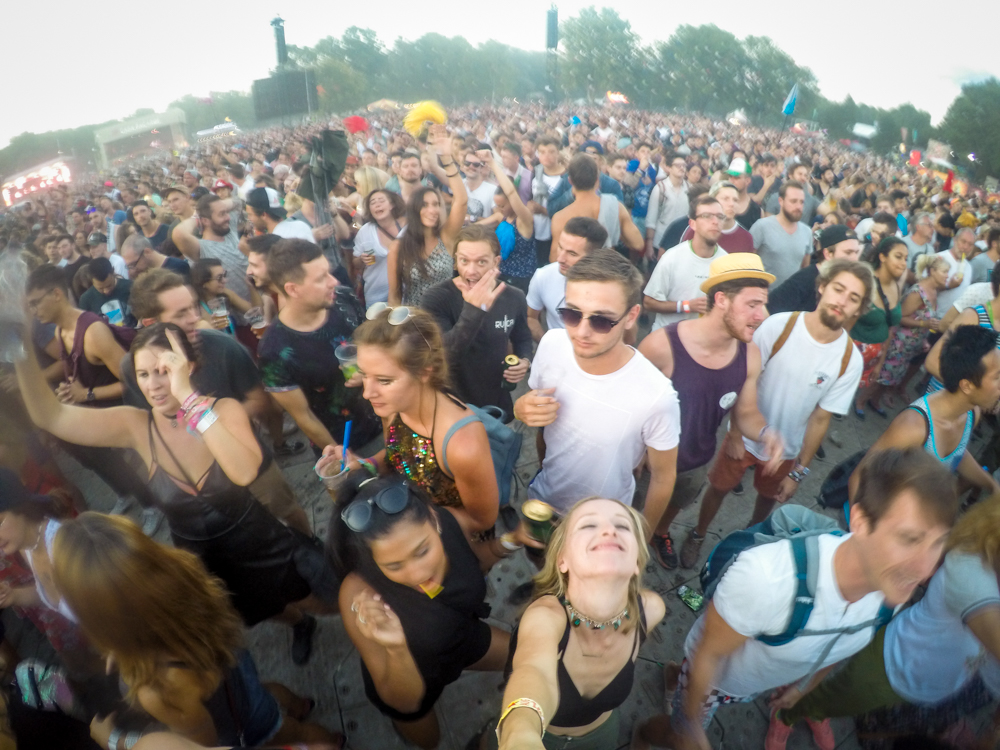 Here’s the deal – I’m homesick for random things. Like Blue Bell. Tex-Mex. People who understand what real sweet tea is. It’s not that I’m ready to come home, but it’s that I miss familiarity.

So when I noticed the American flag proudly flapping in the wind, I got really excited. 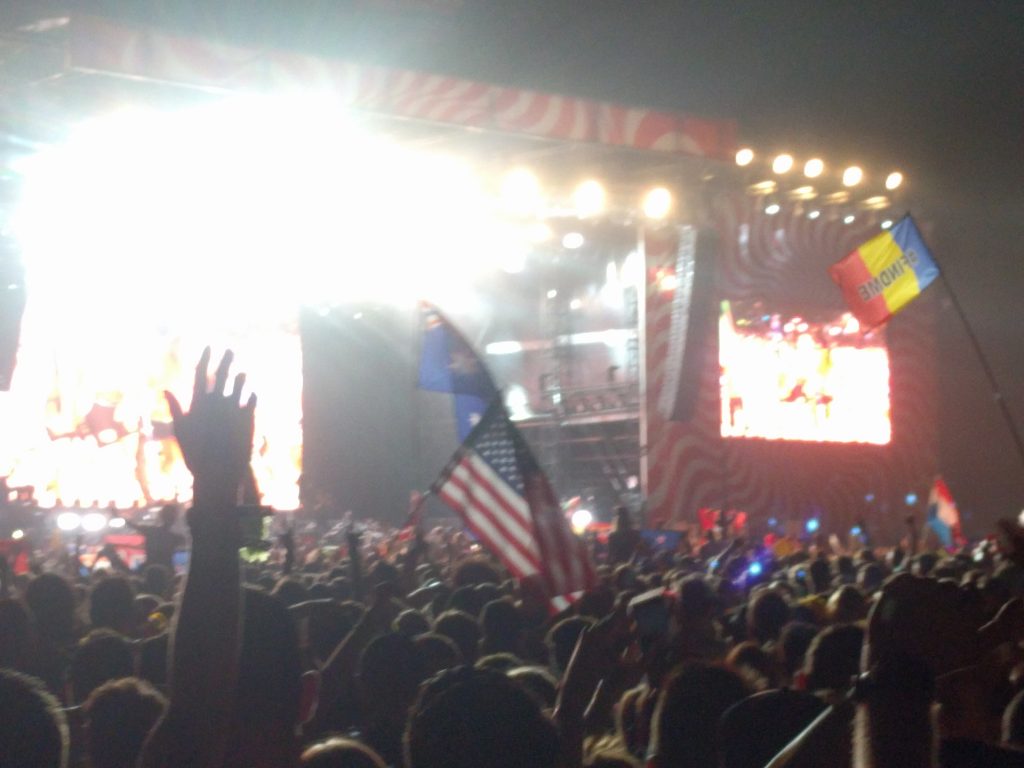 Just look at that beaut.

After the main lineup was over, I saw the American flag getting closer to me. Before I knew it, a group of Americans were passing by. Without hesitation I asked, “Where are y’all from??” The guy with the flag said, “Hey, she’s American too! I’m from Cincinnati!” Another guy said, “I’m from Dallas!”

I did a little happy dance as I blurted out that I was from Dallas too. We both were giddy as we tried to figure out exact locations. Turns out, he lives ten minutes away from where I lived.

Hugs immediately ensued. We became instant family. You can actually see the evidence in the background of a photo Jo and Yasmin took that night:

I tried to keep it together – I really did. But my emotions ran away, and I had to brush the corners of my eyes when no one was looking.

The rest of the night was just as good. Jo and I made new friends from the hostel, and we all had a blast dancing, laughing, and being generally ridiculous. 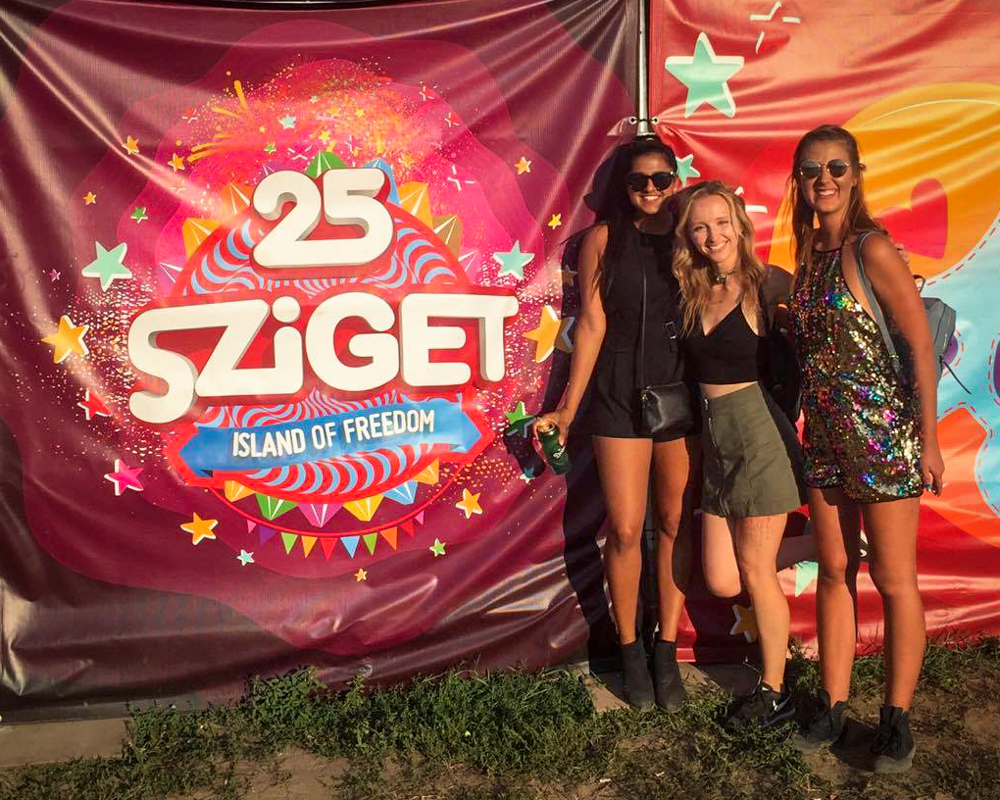 Also, earlier in the day I managed to squeeze in a walking tour before heading to Sziget.

Budapest is absolutely beautiful. I love everything about it, and it jumped right to the top. It’s hands down my #1 city. The food is eclectic, the vintage shopping is prime, the people are friendly, the cost is really good. What’s not to love … besides Hungarian being the hardest language to learn …